Why Rosenblatt Is Bullish On Splunk, Dynatrace

The Analyst: Blair Abernethy initiated coverage of Splunk with a Buy rating and $196 price target.

The analyst also initiated coverage of Dynatrace with a Buy rating and $48 price target.

The Splunk Thesis: Splunk is "widely recognized" as a leader across multiple growing IT operations software market segments, Abernethy said in an initiation note.

Most notably, the company is well exposed to take advantage of the shift toward cloud-native applications, containers, microservers, functions and serverless technology, the analyst said.

A focus on multiple segments allowed Splunk to increase its total addressable market to $81 billion, but its annual recurring revenue accounts for just 2% of the TAM, he said.

We sift through this volatile market for consistent trades so you don't have to. Get Benzinga Options: Starter Edition to follow Benzinga's high-conviction options trades.

The company has plenty of capacity to expand its revenue just from its existing installed base, as only 8% of customers use its platform across multiple centers, Abernethy said.

There are signs of progress of growing revenue per customer based on a 43% year-over-year growth in customers that spend at least $1 million a year to 444 in the third quarter, the analyst said.

Coupled with a valuation of 12.1 times EV/S, at t the low end of rival enterprise vendors, the stock is looking attractive at current levels, in Rosenblatt's view.

The Dynatrace Thesis: Dynatrace is well-positioned to show continued profitable growth from its next-generation real-time software intelligence platform, Abernethy said in the initiation note. The company should be able to take advantage of large enterprises moving to multi-cloud IT infrastructure platforms, the analyst said.

Dynatrace deserves credit for growing its bottom-up TAM from $18 billion during its initial public offering to $32 billion, he said.

On Dec. 8 the company expanded its TAM by another $18 billion after confirming an entry into the cloud application security market, Abernethy said.

"We expect Dynatrace to enter more markets in the near future, further boosting the overall attractiveness and stickiness of its platform to large enterprise customers." 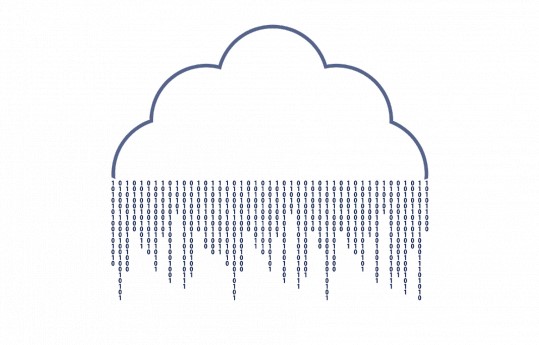