Why Micron can still ‘shine’ despite its downbeat earnings forecast

Even after delivering a November forecast that was considerably lower than analysts were expecting, Micron Technology Inc. is “setting up as a name to own into 2022,” in the view of one analyst.

Shares of Micron MU, -0.29% are off about 1% in Wednesday morning trading following the downbeat outlook, but several analysts came out of Micron’s latest earnings report with optimistic takes on what lies ahead once the memory-chip company gets past short-term issues in the personal-computer market. Micron Chief Executive Sanjay Mehrotra flagged that some PC makers were adjusting their memory and storage purchases given shortages of other components, but the company still expects “record revenue with solid profitability” in the current fiscal year that just began.

Rosenblatt Securities analyst Hans Mosesmann wrote that there continues to be “unusually strong demand” for PCs, such that the PC market will “likely see unseasonal trends in 1H22” due to a high number of unfulfilled orders.

“The bear case of PC DRAM prices leading to an overall end of cycle collapse either did not play out or Micron did not get the memo,” he wrote, while reiterating a buy rating and Street-high $165 price target on the shares. “Margins would be collapsing and inventories bloating; they are not.” 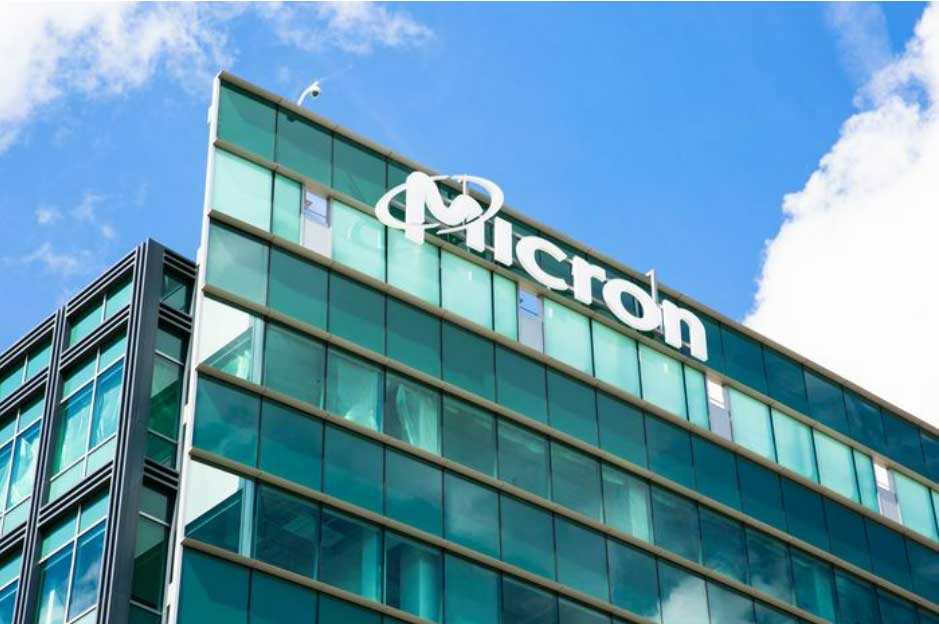