Now something else lingers in the shadows of Wall Street: ping pools.

They also operate outside traditional stock exchanges, but these venues, which are gaining users in changing markets, are more opaque for the public. Running them allows some of the fastest, savviest electronic traders to dodge exchange fees and reap plum opportunities.

Unlike public markets such as the New York Stock Exchange, where investors of all stripes trade, ping pools operate like VIP parties.

Dark pools are anonymous and include many different types of investment companies. Once an order is completed, neither party knows who is on the other side. In a ping pool, however, there’s only one counterparty: the company operating it, which uses its own money to make trades happen.

For the VIPs, ping pools can mean better prices and privacy. For the rest of the world, the arrangement raises questions about transparency.

Otherwise, he said, over time it could undermine the best price in the open markets, a measure known as the National Best Bid and Offer.

“Choice and competition is good. However, the sanctity of the NBBO is paramount,” Harkins added. “Anything that erodes the NBBO should be seen as worrisome.”

Trading on Speed: Man, Machine and the Stock Market

The private platforms allow brokers on behalf of customers to query, or “ping,” a third party with an order. The operator can either fill the order at a price tailored to the customer or send it back unfilled.

The platforms can also include arrangements with retail brokers who cater to individual investors. Former SEC chair Mary Jo White said in a 2014 speech that those deals “can create conflicts of interest and raise serious questions about whether such conflicts can be effectively managed.”

While ping pools, also known as single dealer platforms, have existed for years, they have become increasingly attractive to electronic-trading firms as scant volatility has them searching for ways to make money.

Jane Street Group LLC started its own such venue in 2014 and IMC Financial Markets launched one last year.

Ping pools are still relatively small. Together, they account for less than 2.5 percent of U.S. stock market trading, according to Rosenblatt Securities Inc. Dark pools, by contrast, account for roughly 15 percent, with most of the rest falling to conventional exchanges.

The ping pools provide certainty compared with trading on open markets, which is generally riskier.

The pools are also getting more attention with regulatory changes in Europe. MiFID II, a sweeping package of trading rules that took effect this month, includes a provision that will cap the volume handled in dark pools.

But electronic traders and banks can register in Europe to operate so-called systematic internalizers, using proprietary capital to trade against customer orders, just as they do on single-dealer platforms. Some firms that run ping pools in the U.S. have signed on to trade as SIs in Europe, including Virtu, Citadel Securities and Jane Street. Banks including JPMorgan Chase & Co., Goldman Sachs Group Inc., UBS Group AG and Deutsche Bank AG have confirmed plans to do so, too.

In the U.S., information about these platforms is less accessible than it is for dark pools. For instance, the Securities and Exchange Commission requires dark pools to file reports detailing their systems and who has access to them, as well as governing procedures. Single-dealer platforms don’t face the same disclosure requirements but provide clients with information on how their systems work.

For ping-pool operators, winning over money managers is the big challenge. The firms must persuade investors they won’t profit from their privileged view of orders at a customer’s expense.

“The relative anonymity of the group handling the majority of all U.S. equity trading has led to fear and mistrust,” the report said. 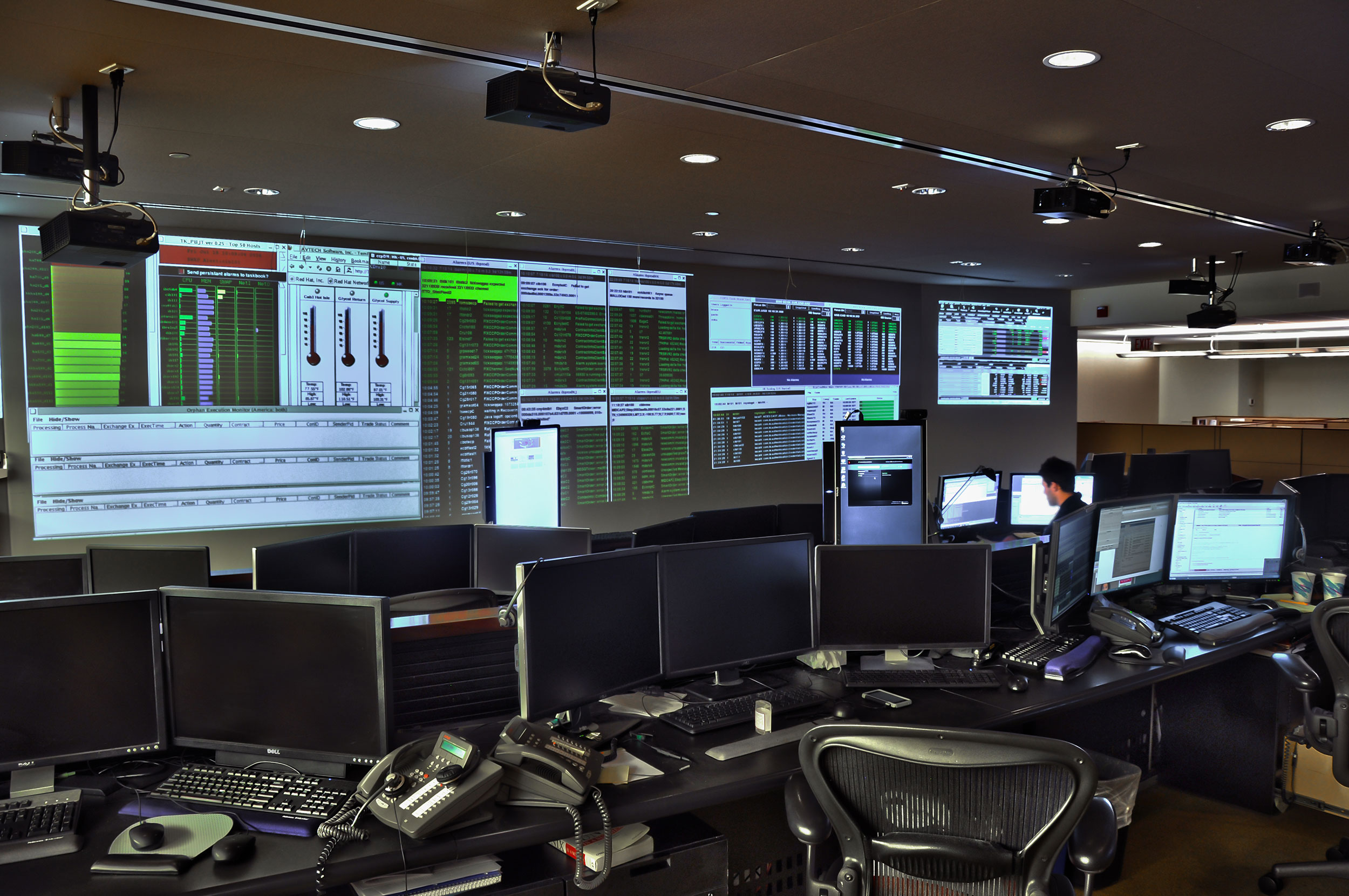