The third-quarter earnings season has come with plenty of stunning beats — and a few notable disappointments. Investors now face a daunting question: Which companies will carry their success into subsequent quarters?

For instance, Tesla has been leading the pack on the green tidal wave of electric vehicles, and has yet to pull back on its surge to prominence. Also, video gaming saw a massive rebound during the pandemic, but can developers like Take-Two Interactive continue to reap revenues? As another example, sports are back, but FuboTV is now betting on sportsbook gaming to accelerate its business. Additionally, the societal shift toward cloud services has created a significant demand for cloud infrastructure and services companies like Calix, but will the firm maintain its relevance? Finally, the highly competitive semiconductor developer industry is a tight race, but it appears Advanced Micro Devices is setting itself up for some well-designed few quarters.

Some of Wall Street’s top performing analysts recently published their bullish hypotheses on these five names, according to TipRanks, which tracks the best-performing stock pickers. Let’s take a look at what they have to say.

One of those analysts, Hans Mosesmann of Rosenblatt Securities, wrote that AMD’s “David vs. Goliath” story is just now being taken seriously by investors. He added that the company has been disrupting the existing semiconductor industry, and its competitors, namely Intel (INTC), are fighting an uphill battle.

Mosesmann solidified his bullish stance on the stock by rating it a Buy, and raising his price target to $180 from $150.

The analyst explained that AMD is experiencing high levels of momentum in all of its products. Meanwhile, its business is seeing “stronger than expected demand, share gains, and better than expected execution on supply related constraints.” Describing the stock as a “top three Buy pick,” Mosesmann indicated his long-term confidence in AMD. 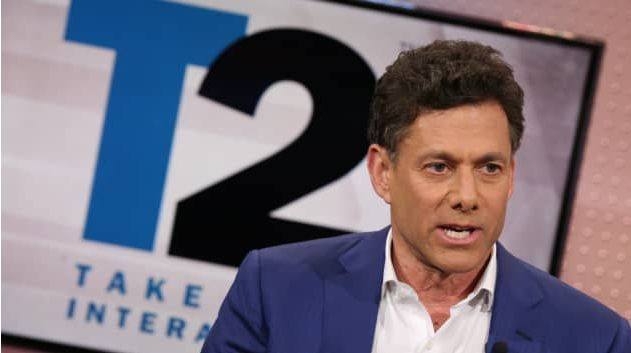