Stocks ended the first quarter on a downbeat, but investors should keep an eye on their long-term objectives.

Inflation worries, the Federal Reserve’s rate hike, and the conflict between Russia and Ukraine have shaken markets in the first three months of 2022. However, keeping a long-term perspective remains the best way to keep calm and collected, especially when picking stocks.

Some of Wall Street’s most accurate pros have highlighted five stocks for the long term, according to TipRanks, which tracks the best-performing analysts.

Here are the companies grabbing analysts’ attention this week.

Semiconductor supply chains have suffered, but Micron Technology’s (MU) Dynamic Random Access Memory, or DRAM, product cycle is proving to be a significant tailwind for the chip company.

Hans Mosesmann of Rosenblatt Securities published his opinions on the stock after it recently reported its quarterly earnings, noting that the chipmaker beat and raised on its revenue guidance and is now expecting to expand gross margins for the coming quarter. These metrics come even as the company has been battling inflationary difficulties and component shortages. (See Micron Technology Earnings Data on TipRanks)

Mosesmann rated the stock a buy, and he provided a price target of $165.

For DRAM, the analyst argued that “The Mother of All Cycles” can only be enabled by DRAM technology and that Micron is steadily supplying this.

The analyst wrote that the company “remains our best cyclical play in semis,” adding that “secular drivers such as AI, Edge computing, data center growth, and deployments of 5G networks are creating opportunities for Micron.”

On top of the firm’s positive earnings, outlook, and various growth levers, Mosesmann highlighted Micron’s interim chief financial officer, who he believes should stay on at the role.

Out of close to 8,000 analysts, Mosesmann ranks as No. 5 on TipRanks. He has been correct when rating stocks 84% of the time, and he has returned an average of 77.9% on each of his picks. 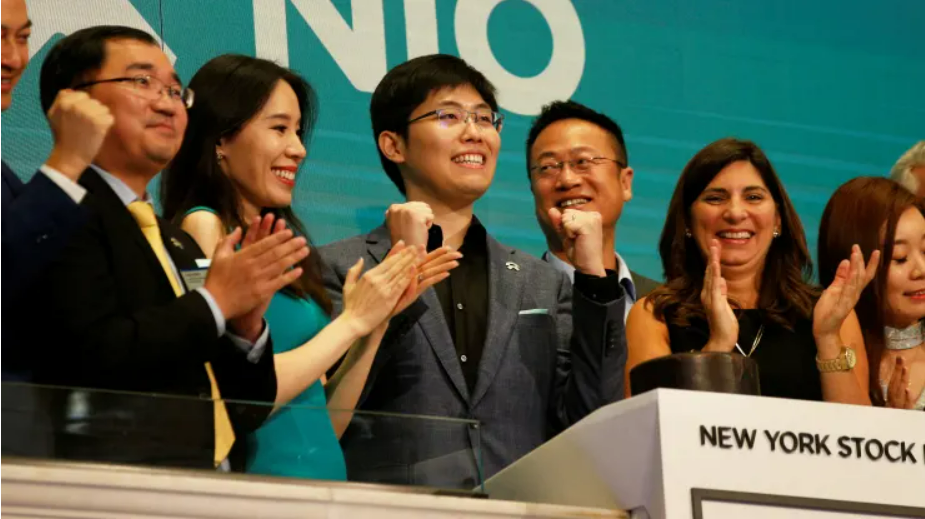