The Snap CEO’s memo caused another tech stock plunge—and the worst one-day loss in company history. Here’s why it freaked everyone out

Tech stocks had another terrible showing on Tuesday, but it wasn’t because of the release of new economic data or a bad earnings report. The dark day was largely the result of a single memo from Snap’s CEO, Evan Spiegel.

Spiegel wrote to his employees on Monday, warning that macroeconomic challenges are leading to a growth slowdown at Snapchat, and the company will likely miss its own estimates for revenue and earnings growth in the second quarter, which it made just a month ago.

His words instantly sent a chill down the spine of social media investors and put any company that relies on digital advertising on notice.

“I think Snap was kind of a leading indicator of the beginning of some weakness in internet advertising,” Rosenblatt analyst Barton Crockett told CNBC on Tuesday. “I think they’re ahead of the curve in the second quarter in saying that things are getting a little weaker.” 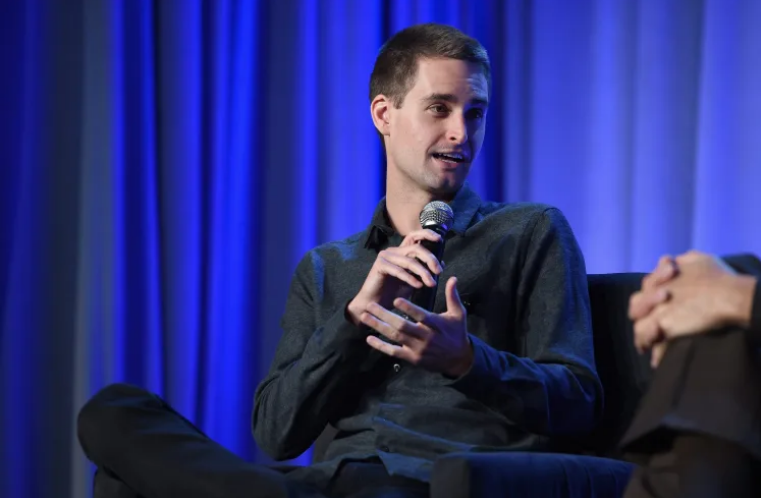