Snowflake Stock Is Cheaper, but Not Cheap Enough

‍Snowflake shares had a remarkable debut in the public market and an equally impressive retreat from their previous heights.

As you might recall, shares of the cloud-based data warehousing company came public last September at $120 a share, opened for trading at $245, and six weeks ago hit an intraday peak of $429. But Snowflake (ticker: SNOW) stock has since lost a third of its value, pressured by a combination of a partial lockup expiration that expanded the number of free-trading shares and some growing investor worries about valuation.

Is the stock now a bargain? Well, it certainly is cheaper than it was. But the still-high valuation leaves analysts cautious.

Summit Insights analyst Srini Nandury on Wednesday raised his rating on the stock to Hold from Sell, setting a target price of $300, slightly above the stock’s current level. But he still finds the valuation far too rich.

The stock trades at about 79 times next 12 months estimated sales, which he said makes it “the most expensive name in the market today.” Even accounting for growth, “the stock is priced for perfection,” he added

“High growth businesses such as Snowflake are a challenge and valuing them is more of an art than a science,” he wrote in a research note. “We believe the company is disruptive and the technology is sustainable and the differentiation real. However, we believe there are less expensive ways to make money … we are not certain the company can manage to retain high growth rates through calendar 2022. We believe the growth rate has to slow like it did for every company in our coverage universe. Therefore, we look for better entry point before we can recommend the stock.”

In a similar vein, Rosenblatt analyst Blair Abernathy picked up coverage of Snowflake with a Neutral rating and $285 price target. Like Nandury, he admired the company’s business model, but suggested investors await a more attractive entry point. 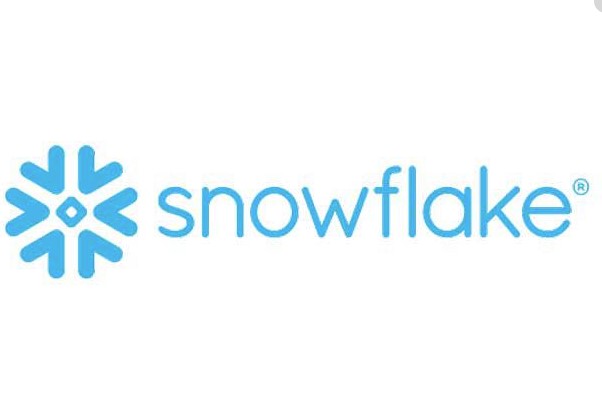