Rosenblatt Believes Elon Musk’s Plan For Twitter Horrifies the Social Media Giant’s Board Members, Who View It as “Dropping a Bomb on Something They Love”

Another day brings with it another interesting observation on the ongoing Twitter (NYSE: TWTR) saga from a Wall Street player. Today, Rosenblatt is out with a research note on Elon Musk's Twitter takeover prospects.

In a series of interesting observations, Crockett noted that Musk's $54.20 per share offer for Twitter is not a "premium" and that his suggestions around content moderation, switching Twitter's business odel to one based on subscriptions instead of advertising, and pursuing non-commercial enterprise is likely to "effectively trashes the bulk of Twitter's talent and efforts, which the board probably sees as dropping a bomb on something they love."

Rosenblatt analyst speculated that the Twitter board probably views Musk's unconventional ideas for the company "with horror", which explains the social media giant's recent moves to strengthen its proverbial moat via the poison pill measure. 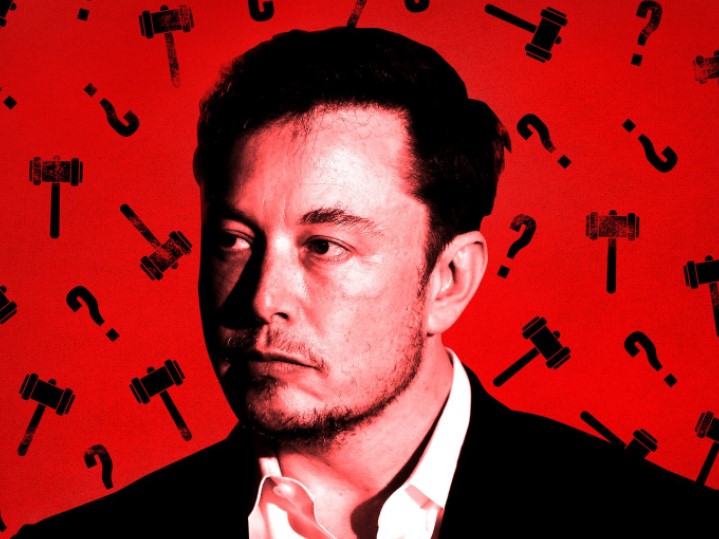