Regulators split on whether MiFID II unbundling rules are an issue

Although Europe's highest ruling authority sees problems in the area of small- and midsize company research, in part due to 2018 trading rules, not all financial watchdogs are in agreement.

The European Commission published on Feb. 17 its public consultation on the review of the Markets in Financial Instruments Directive II, which amended and reinforced European trading rules starting in early 2018.

The contents of the 94-page document make for interesting reading, with the European Commission identifying areas where it believes MiFID II has impacted the industry.

One such area has been the subject of debate by other regulators across Europe, with differing opinions as to just how bad things may be: the demise of investment research coverage on small- and midsize companies.

"The negative impact of the unbundling rules on small and medium-sized companies has been highlighted by both the French regulator and the German Ministry of Finance so these proposals are unsurprising," said Anish Puaar, London-based market structure analyst, Europe at Rosenblatt Securities Inc.

However, the U.K.'s Financial Conduct Authority had a different view. The FCA — which one source familiar with MiFID II said had pushed for unbundling under the rules — wrote in a September review and analysis that unbundling was "working well for investors."

It said that despite budget reductions, "most asset managers told us that they can still get all the research they need," and that it had found "no evidence of a material reduction in research coverage, including for listed small and medium enterprises."

However, with the European Commission suggesting a partial reversal of unbundling rules — exempting SME research from MiFID II in order to foster research and investment in these companies — there could be further problems in the pipeline.

Mr. Puaar warned that, as the situation around the U.K.'s exit from the European Union continues to evolve, more fragmentation may manifest.

"I think an important consideration is how this all evolves after Brexit. The FCA has so far taken a more positive stance than other European countries and has shown no signs of wanting to change the rules," he said.

He noted the U.S. also has a different regime. "This means we could eventually see a fragmented dealing-commission regime across three major markets, which would be very difficult for global asset managers to navigate."

Mr. Puaar added that, regarding concerns over SME accessibility and research, it is also noteworthy that the European Union's Capital Markets Union Plan focuses on boosting SME visibility and encouraging these companies to seek market-based finance. 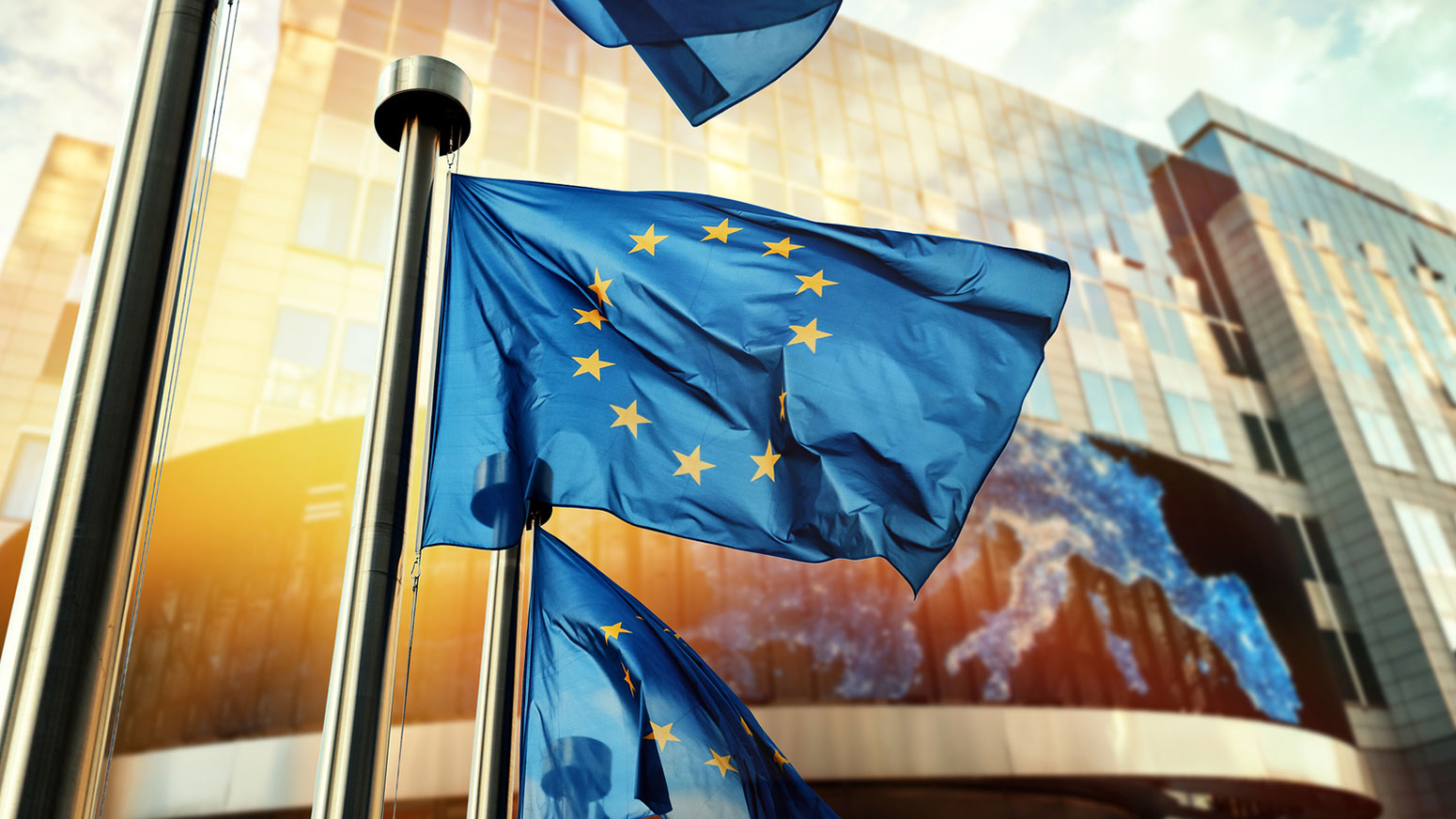