FILE PHOTO: A trader walks past the German DAX Index board on the trading floor at the Frankfurt stock exchange, Germany, June 24, 2016, after Britain voted to leave the European Union in the EU BREXIT referendum. REUTERS/Ralph Orlowski

In March, the European Union’s Markets in Financial Instruments Directive, or MiFID II, introduced temporary caps - on trading volumes in dark pools - non-transparent venues where trades do not contribute to price formation.

They applied to more than 600 stocks including the majority of European and FTSE 100 index components.

Regulators had hoped the curbs would be enough of a slap on the wrist to deter investors for good and trading would remain in so-called ‘lit exchanges’ — where prices and trades are clearly visible - even after the limits expired in September.

But data compiled by brokerage Rosenblatt Securities and seen by Reuters shows the market has returned to its old habits, with trading volume shifting almost immediately back to dark pools.

In the month before the first set of caps expired, dark pools traded just 2.16 percent of volume in banned stocks.

But in the month after the caps were lifted, dark pool market share for capped stocks had more than doubled to 5.13 percent, while lit venues for capped stocks lost 349 basis points to 33.04 percent and periodic auctions fell by almost half to 1.17 percent on the same basis.

The European Securities and Markets Authority (ESMA), which designed and implemented the reforms, declined to comment on the report.

The findings undermine Brussels’ ambitious plan to reduce trading “in the dark” and boost transparency, revealing for the first time that investors are adjusting to the reforms and still flocking to private venues.

“Our analysis of trading data before and after (the expiry) suggests that the caps have not dampened appetites for non-displayed venues or achieved European policymakers’ goal of growing lit-exchange market share,” said the report.

Many market participants argue that the less transparent venues offer a helpful service for large investors who want to avoid prices moving against them when executing big trades.

For this reason, large blocks of shares are exempt from the caps.

The share of trading on lit exchanges hit 931.6 billion euro ($1.06 trillion) in October, up 36 percent from September, according to data from Refinitiv’s Market Share Reporter.

Dark pool turnover soared by 59 percent to 62.1 billion euro from a month earlier, its highest since February.

FILE PHOTO: A traders reacts at the stock exchange in Frankfurt, Germany, June 24, 2016, after Britain voted to leave the European Union in the EU BREXIT referendum. REUTERS/Ralph Orlowski

The data also has exposed the flaws in the design of the legislation, which lawyers and experts say is too blunt an instrument to deal with a complex, nuanced market structure.

Once those quotas are exceeded, trading in that security in dark pools is banned for six months.

Investors switching in and out of the dark pools as those limits are imposed and lifted creates market “whiplash”, said Nathaniel Lalone, partner at Katten Muchin Rosenman UK LLP.

“The design of the caps seems to be creating a see-saw effect that will likely move many stocks in and out of dark MTF every 10-12 months,” said the Rosenblatt report by vice presidents Anish Puaar and Alex Kemmsies and managing director Justin Schack.

They said the data highlights how the market prefers the lower execution fees in dark pools compared with exchanges. Regulatory scrutiny of periodic auctions and SIs may be deterring some traders from using them, they said.

If see-saw trading volumes are sustained, lawyers and experts say regulators may have to adjust the model to disincentivize investors from returning to the dark pools.

Trump says iPhone could be hit with new tariffs -report

“If it becomes clear the system as it was intended isn’t working, then they (the regulators) have to stop it,” said Lalone.

The European Commission could extend the period of the timeout for banned stocks to deter investors for longer or adopt rules that are more in line with Canada and Australia where legislators opted for rules that required a big price or size improvement in dark markets, experts said.

“Absent the push to have trading on non-dark mechanisms, people fall back into old habits,” said Lalone.

The Commission is due to submit a report to the European Parliament on the impact of the volume cap mechanism, among other aspects of the rules, by March 3 2019, according to MiFID legislation.

“Brexit preparations may cause this review to be shunted down the list of European regulators’ priorities. Nevertheless, regulators will have an opportunity to tweak the rules,” the Rosenblatt report said.

Earlier this month, ESMA said it would look at the growth in periodic auctions - closed intra-day auctions on exchanges - and asked for market feedback by Jan. 11. 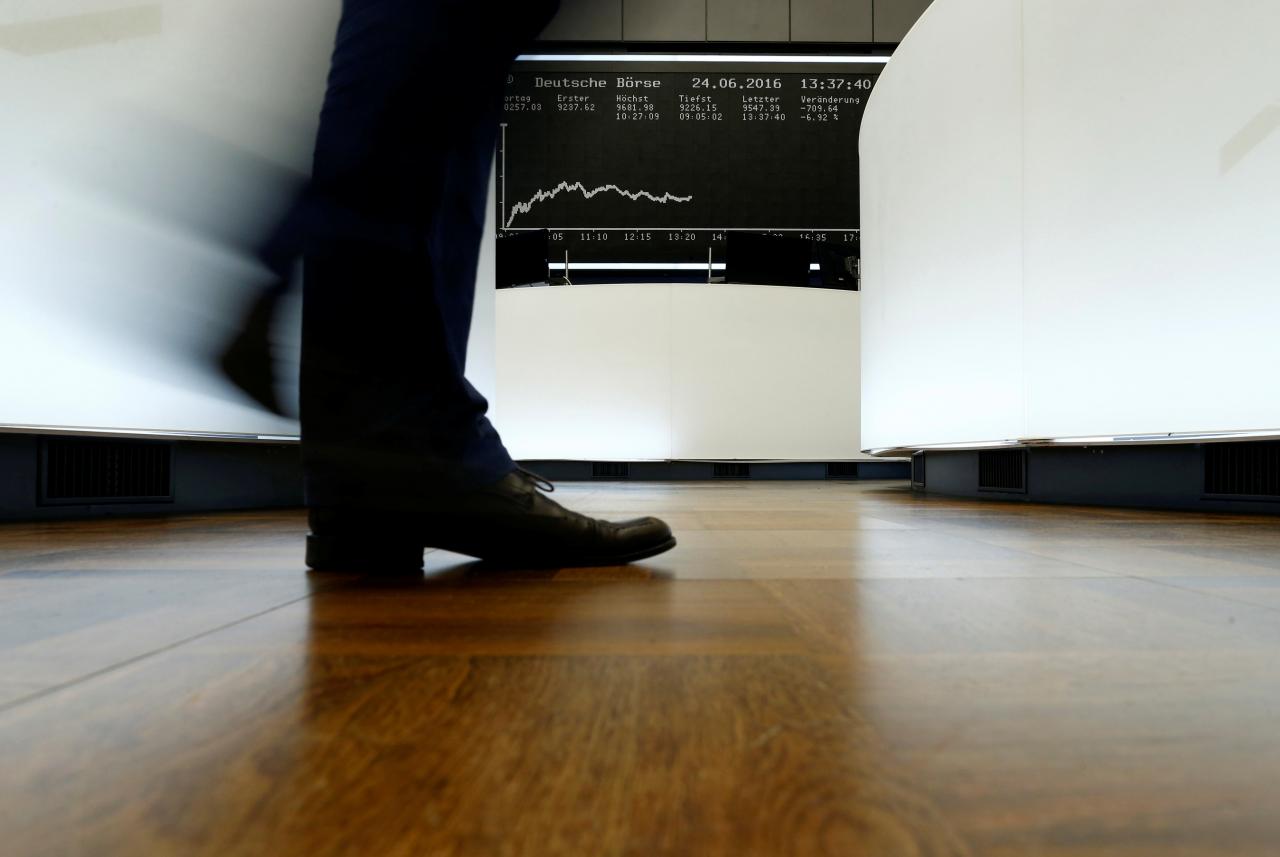