Nvidia stock was trading lower on Friday as the chip maker’s guidance for its current quarter failed to impress investors.

Late Thursday, Nvidia (ticker: NVDA) reported adjusted earnings per share of $1.78 for its fiscal third quarter versus the Wall Street consensus of $1.58, according to FactSet. Nvidia posted revenue of $3.01 billion for the same quarter, down 5% year-over-year but better than the $2.92 billion average analyst estimate.

The company gave a revenue guidance range for the quarter ending in January of $2.95 billion, plus or minus 2%, compared with the $3.07 billion consensus.

Nvidia stock was down 2.7% to $204.10 on Friday after initially trading higher in Thursday post-market trading following the results.

“October quarter results were strong followed by a slightly disappointing guide, but net/net we are positively biased for longer term investors,” Rosenblatt Securities analyst Hans Mosesmann wrote on Friday. He reaffirmed his Buy rating and $240 price target for Nvidia stock.

Conversely, Morgan Stanley analyst Joseph Moore doesn’t see big upside for the company’s stock price given its more than 35% rally over the last three months. “We have been surprised at the strength in the stock, and valuation leaves little room for error,” he wrote. Moore raised his price target to $217 from $180 and reiterated his Equal-weight rating for Nvidia shares.

In a phone interview late Thursday, Nvidia CFO Colette Kress said the company saw better than expected demand in its gaming graphics chip business for the desktop and notebook PC markets in the third quarter. She said there will be a normal seasonal quarter-on-quarter decline for their console chip business to Nintendo in the company’s January quarter. 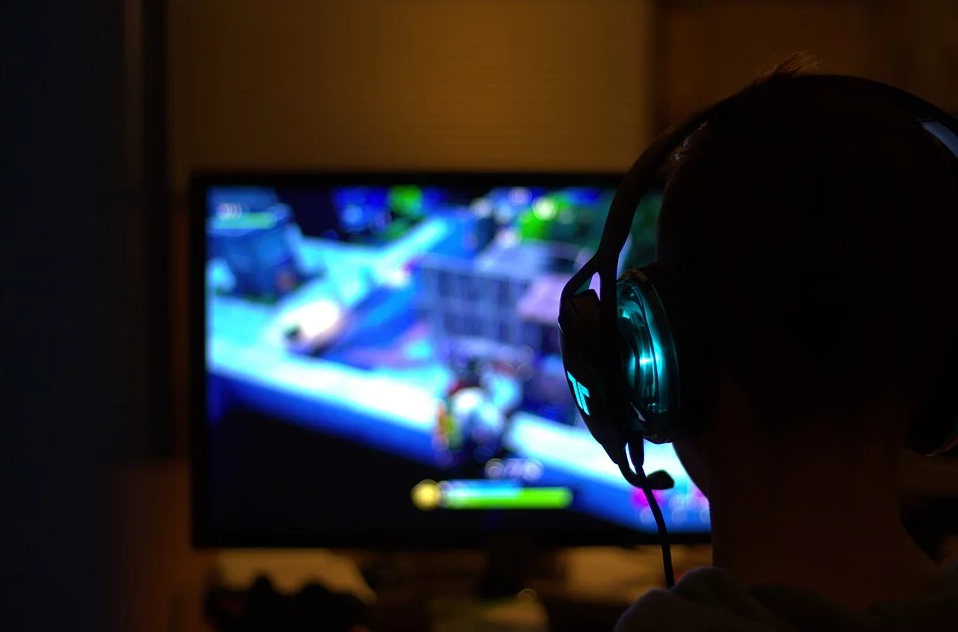