Netflix and Disney+ Are About to Get Ads. What It Means for Streaming Stocks.

“We’ll be right back after these messages.” The age-old commercial lead-in takes on new meaning at a time when a bounceback for Netflix and Walt Disney shares rests on the coming launch of ad-supported tiers for the two streaming leaders.

For Netflix (ticker: NFLX), the goal is to reverse subscriber losses with cheaper plans. For Disney+, it’s to offset a recent acceleration in cable cord-cutting. Barron’s laid out those concerns in a March cover story. 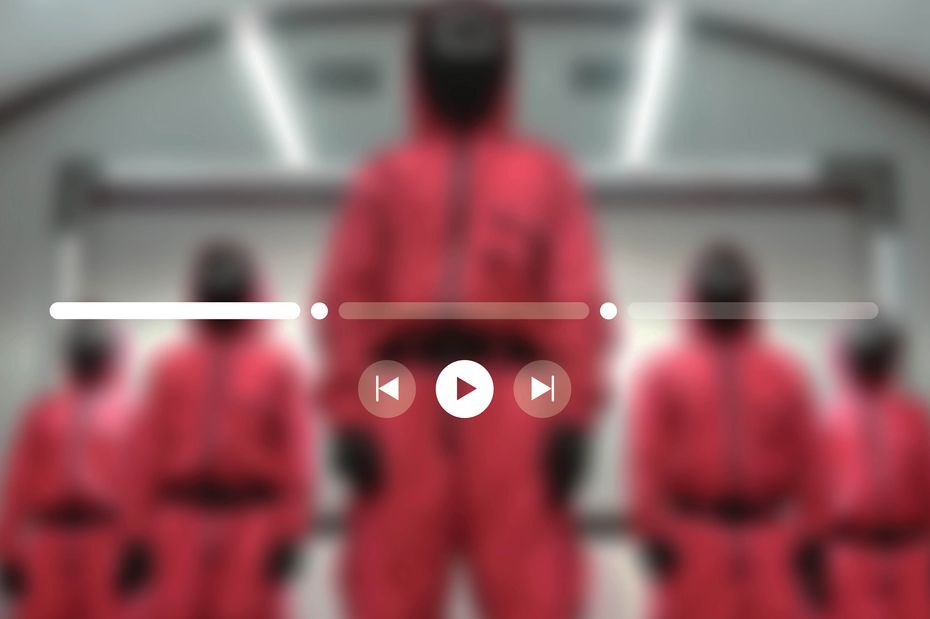