The European Union’s Markets in Financial Instruments Directive, or MiFID II, was introduced in January with the aim of pushing more trading onto regulated public exchanges where prices and participants can be seen by all.

At first glance, it seems to have failed its biggest test. The share of trading on so-called lit exchanges — where prices and trades are clearly visible — has barely risen in the first months of the new regime.

Such lit exchanges, together with a few alternative trading venues, have a 50.85 percent share of European equity trading so far this year, versus a 50.28 percent average in 2017, according to data collected by brokerage Rosenblatt Securities.

Accordingly, the average “dark” trade size has almost doubled, having risen in May to 23,190 euros from 12,488 euros in January. That is a sign investors are turning to non-transparent venues specifically for large trades.

“Dark is really meaning what the regulators intended it for: a larger trade size compared to the lit,” said Anish Puaar, a market structure analyst at Rosenblatt.

MiFID rules stipulate SIs must report detailed figures on transactions, including costs. These are due on June 30 and could clear up the muddy picture. 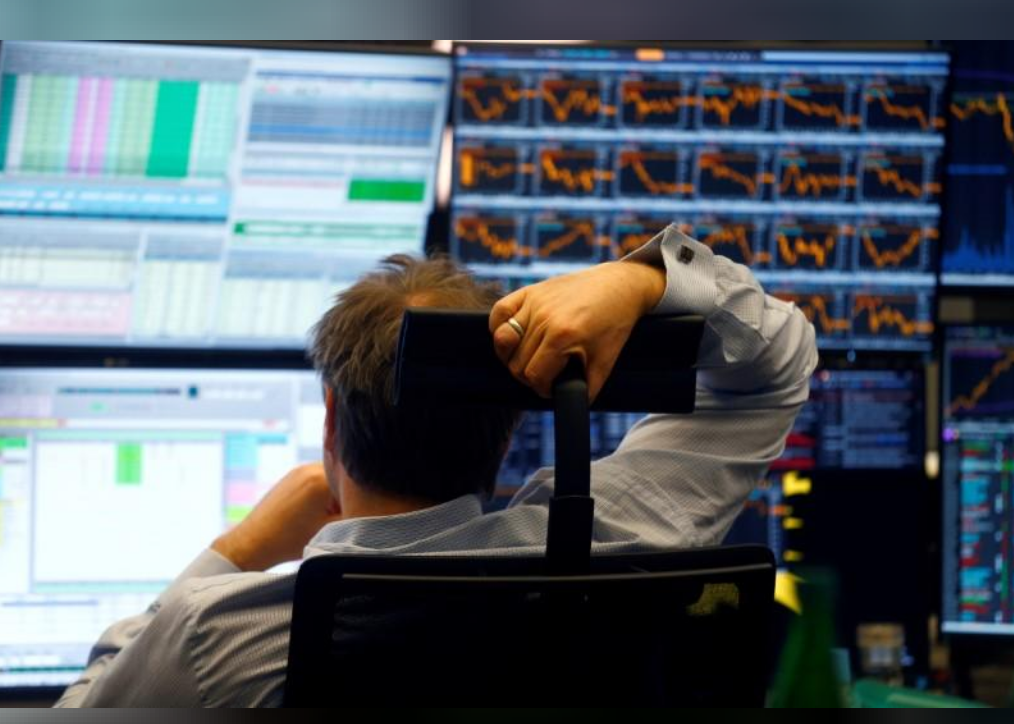