Continuous lit markets are continuing to suffer at the hands of the growing portion of volumes now taking place in the final five minutes of the trading day.

According to data sourced by The TRADE from big xyt, the Closing Auction currently accounts for 25.5% of value traded in the European equity markets with continuous lit markets accounting for the remaining 74.5%.

The rise of passive funds in the market is no secret and as these grow in number and with many of them benchmarked to the Close, it leaves potential for liquidity in the continuous lit markets to become even thinner.

Trading in exchange traded funds (ETFs) in Europe reached almost €9 billion in average daily turnover in the first quarter of this year, while the number of equity ETFs rose to around 2100 by the second quarter, according to big xyt’s data.

“The growth of low-cost passive funds has seen activity shift to the Close, which can make it harder to get a fill during the day. It can be a self-fulfilling prophecy,” Anish Puaar, head of European market structure at Rosenblatt Securities, told The TRADE.

“If you see more activity taking place at the Close, you may be inclined to chase that liquidity, though it will obviously depend on the type of trade. Liquidity during the day can be thin. Total European trading volumes have stagnated, while US and Asian volumes have seen significant growth. That has been an issue for a while now.“ 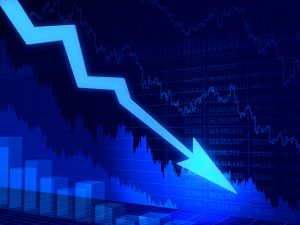