Intel stock soars to dot-com era levels even as warning signs flash for 2020 and beyond.

Not since sock puppet mania of the dot-com bubble has Intel’s stock traded at such a lofty price. The shares surged 8.1% on Friday after the chipmaker beat Wall Street estimates and gave a rosy forecast for the first quarter.

But even with its stock price at the highest in almost two decades, there’s plenty of reason to be cautious. Intel said on Thursday’s earnings call that it will face increased competition in 2020 along with a slowdown in spending by cloud customers in the back half of the year.

Intel has been suffering from supply chain problems on the PC side of its business and has been slow to develop and roll out its next-generation 10 nanometer processors, giving rival AMD an opening to gain momentum with consumer device makers as well as data center clients. Analysts at Jefferies wrote this week that Intel is at least a year behind AMD in its 10 nanometer microprocessor unit.

“Intel is giving us mixed signals,” said Hans Mosesmann, an analyst at Rosenblatt Securities who recommends selling Intel shares and buying AMD. Mosesmann acknowledged that in the short term, Intel investors will like the “beat and raise” story, but he said, “if you’re going to invest in a stock you want to see up and to the right and improving conditions, not worsening.” 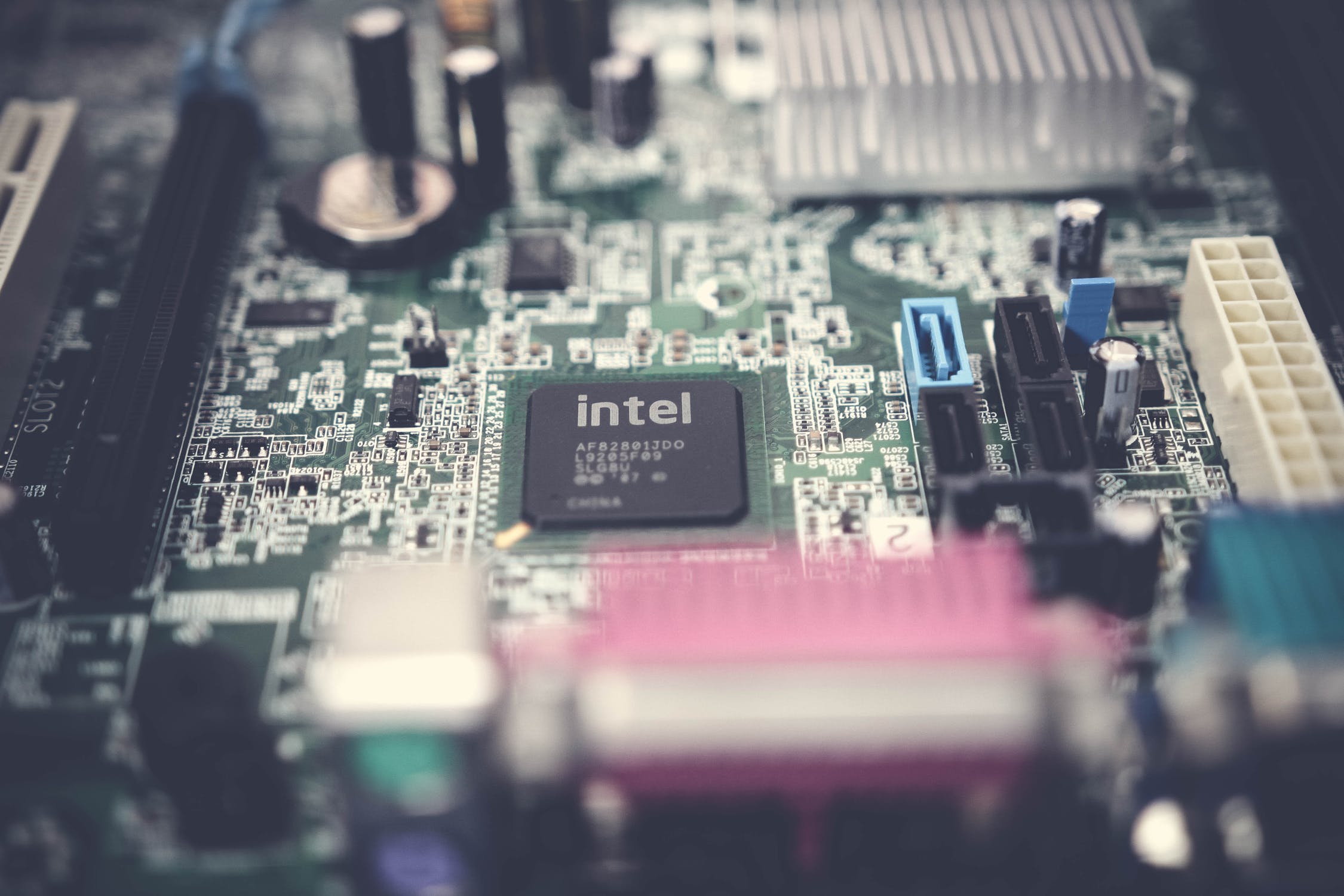