Europe’s grand plan for stock trading is not working.

The revised Markets in Financial Instruments Directive, known as Mifid II, was meant to improve transparency by shifting more equities trading to stock exchanges. Instead, the volume of trading on these platforms is shrinking, not growing.

Traditional exchanges accounted for 36.55% of all equities trades in Europe in 2019, according to data from brokerage Rosenblatt Securities exclusively given to Financial News. This was down from 42.18% in 2018 and 44.81% the year before.

Last year’s figure was the lowest since at least 2011, the earliest year for which data is available. The data covers trading throughout the day, omitting the opening and closing auctions, which rose from 10.4% to almost 12%.

Rainer Riess, director-general of trade body the Federation of European Securities Exchanges, said the figure for 2019 was “very low”.

“A sane structure in my view would be to have at least two-thirds executed on venues that are transparent and multilateral,” Riess said.

The data raises fresh questions about the effectiveness of Mifid II, which came into force in January 2018.

At the heart of the exhaustive regulation was a push to shift trades away from over-the-counter markets, where shares change hands in private negotiations between two parties, and towards “lit” exchanges, where multiple buyers and sellers interact and share information on pricing and size with the entire market before trades take place.

Deals struck in private rely on the exchange as a reference point.

Markus Ferber, one of the architects of the rulebook, which was a decade in the making, noted that trades struck elsewhere rely on prices formed on lit exchanges.

He said: “Sufficient trading in lit markets is crucial for efficient price discovery. This is why we must have a strong interest in keeping trading volumes on lit markets at a sufficiently high level.”

However, other participants fret that further changes to the rules could have unintended consequences.

Dave Howson, president-elect of Cboe Europe, the region’s biggest equities-trading platform, said: “If you try and force the market to do something by constraining it, the market doesn’t always just follow the lead.

“The only way to get all trading back to lit books is to ban all other types of trading, which would clearly be to the detriment of capital markets and investors in Europe. This would go against competition, [having a] level playing field and innovation introduced under Mifid I [in 2007].”

Howson was among those who noted that the lowest equity volumes since 2014 had skewed trading behaviour.

The value of equity trades in Europe fell 8.7% to €75.9bn in 2019, according to Rosenblatt, with Brexit casting a shadow. Eleanor Beasley, European head of market structure and regulatory strategy at Goldman Sachs, said this would have contributed to dealers and investors wanting to do more large trades away from exchanges to avoid revealing their hands in thin markets.

“Keep in mind the macro environment we were in last year. The fact that lit market volumes were down isn’t surprising and, as a result, we saw clients looking for ways to maximise chances of getting [orders] filled while minimising market impact and signalling risk,” Beasley said.

The European Commission is preparing to launch a four-week public consultation on Mifid II, after which it will consider making changes. MEP Ferber said: “The Mifid II review should be used to take a hard look at this issue in general... if we want to solve this problem in the long term, it is not just about adapting the regulatory framework, but also about enforcing it properly.”

Since its introduction, regulators, banks, fund managers and exchanges have clashed over a number of Mifid II’s other tenets, including rules around the reporting of bond trades; the creation of a so-called consolidated tape for stock prices; position limits in the commodities markets; and giving participants greater choice in where to clear derivative trades — known as open access.

To contact the author of this story with feedback or news, email Samuel Agini 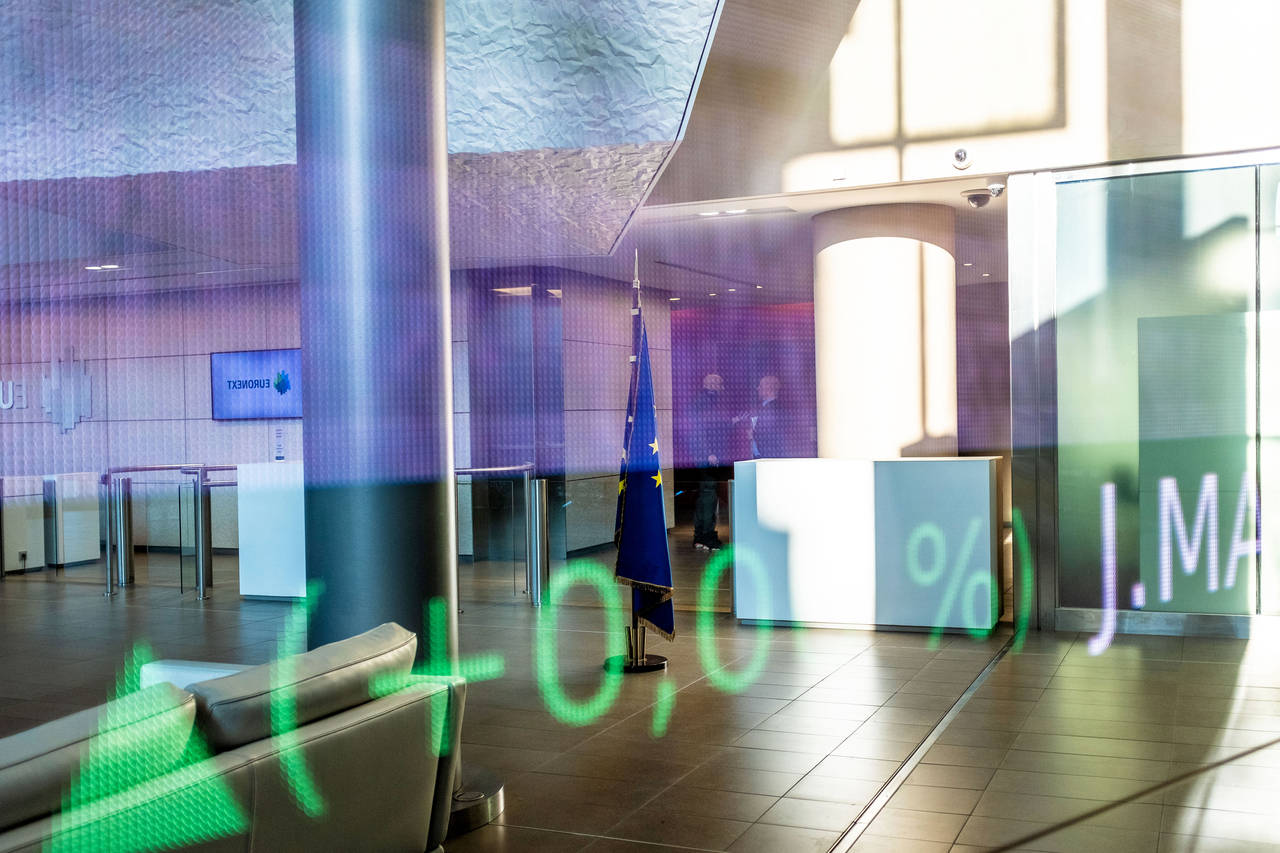