Citadel Securities has become Europe’s largest electronic liquidity provider systematic internaliser (ELP SI) in a shake-up of the landscape this year, according to figures from Rosenblatt Securities seen by The TRADE.

Rosenblatt Securities’ statistics from January to October revealed that Citadel Securities first surged ahead as the largest ELP SI in terms of market share in April this year, overtaking London-based rival SI operator XTX Markets which had held the top spot throughout the first quarter.

XTX Markets managed to regain ground as the largest ELP SI in May and June but failed to hold off Citadel Securities in the third quarter and in October.

From June to August, XTX Markets saw its ELP SI market share decline from 33.6% to 26%, while Citadel Securities’ share grew steadily from 32.6% to 33.3% in the same period. Citadel Securities guarded its position as the largest ELP SI throughout September and October.

“The battle for ELP SI market share intensified this year, with activity starting to concentrate among four of the six venues that report monthly volume data to us,” Anish Puaar, market structure analyst at Rosenblatt Securities, told The TRADE.

As Citadel Securities and XTX Markets battled for the top spot, competition to be the third-largest ELP SI was equally intense as Hudson River Trading managed to narrow the gap and overtake Tower Research.

Hudson River Trading’s market share has surged this year from 11.1% in January to 18.9% by the end of October, while Tower Research’s market share declined from 22.8% to just 16.5% over the same period.

“While many market participants consider ELP SIs to be a positive addition to the post-MiFID II venue landscape, they are at risk of being restricted by regulatory reforms that primarily appear to address concerns with bank SIs,” Puaar added. 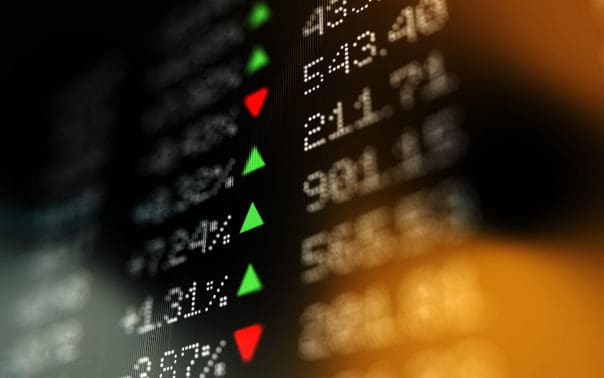