By Will Hadfield and Silla Brush

If fund managers want to keep trading in European dark pools, they will need a big overhaul of their practices before new rules kick in next year.

The MiFID II rules that come into force in January intend to cap trading on dark pools, with the intention of forcing more trading onto public, or lit, exchanges. An analysis by Rosenblatt Securities Inc. found that 74 percent of the continent’s biggest stocks would have breached the caps over a year-long study period. In the U.K.’s FTSE 100 Index, 94 percent of stocks triggered the caps.

The findings are a red flag that many fund managers across Europe have yet to adapt their trading practices to comply with the limits. The MiFID caps on the dark pool trading were a response to concerns that dark pools are weakening public stock markets. Once the caps are breached, the stocks become unavailable to trade in dark pools for six months. Dark pools were originally set up to help investors complete transactions without their rivals trading against them.

Rosenblatt analyzed trade-by-trade data to determine the number of stocks that would have breached either of the 4 percent-per-venue or 8 percent market-wide MiFID II volume caps between the beginning of June 2016 until the end of May 2017. The study overlaps with regulators’ own efforts this year to collect market data to determine which stocks will be subject to the bans come January.

Fund managers may be left with only three choices: switch to public markets, only trade big blocks of shares or rely on auctions. Moving to public markets will increase the overall cost of trading as a fund manager seeking to buy or sell a large order will inevitably see the market move against them. Block trading and auctions are new services that have yet to attract large flows of funds.

“There would need to be a pretty drastic shift from now until the end of the year to reduce the number of stocks hitting the caps,” said Anish Puaar, European market structure analyst at Rosenblatt and an author of the study. “Traders could face a real problem on day one of the new regulation.”

Dark-pool trading platforms triggered the 4 percent limit a total of 394 times during the period, according to Rosenblatt. Venues operated by Bats Europe -- part of CBOE Holdings Inc. -- Liquidnet Holdings Inc., Investment Technology Group Inc. and UBS Group AG were found to have the most breaches.

There are signs that the industry continues to struggle to get up to speed with MiFID. In a survey this year of 183 financial services executives, compliance employees and investment managers by Duff & Phelps, only 36 percent said their firm was on track to comply by the January deadline.

“I see people using the currently available options until day one of MiFID II,” Puaar said. “The 74 percent might be quite reflective of what happens on day one. The buy side will need to become familiar with venues that don’t face restrictions, such as block-focused dark pools.” 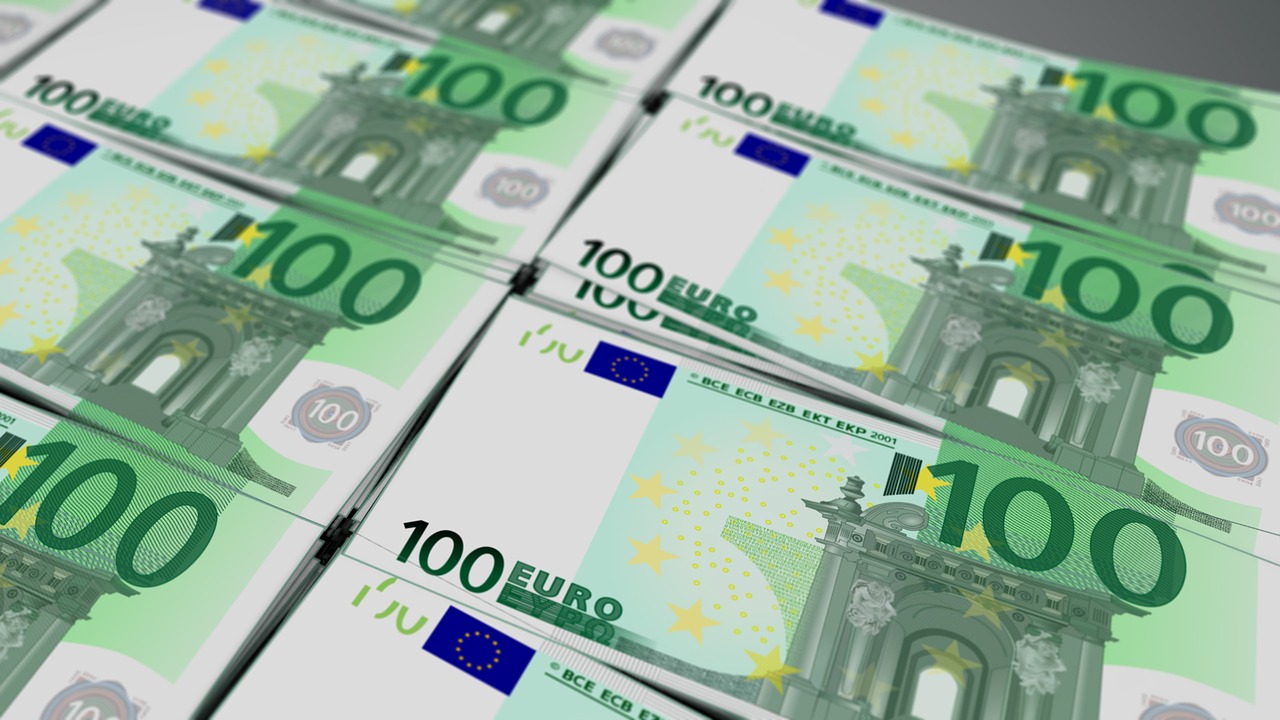