LONDON (Reuters) - Britain’s Financial Conduct Authority said on Thursday it was lifting more curbs on “dark” trading, throwing down the gauntlet to the European Union after billions of euros of trading left London for Amsterdam in the wake of Britain’s departure from the bloc.

Dark trading refers to the use of platforms that allow institutional investors to trade shares without having to disclose a range of details on the transaction before it is executed.

The “double volume cap” or DVC, part of the EU’s securities law MiFID II that Britain has put into UK law, limits dark trading in any given share to a certain portion of total trading in it.

“In December, we announced that we would not automatically apply the DVC to UK equities, and we are now extending this to all equities,” the FCA said in a statement on Thursday.

Some 8 billion euros in daily share trading left London for the EU in January after the Brexit transition period ended on Dec. 31, piling pressure on Britain to fight back to keep the City of London globally attractive.

The FCA will hope that easing curbs on dark trading will lead to more share trading in London by big global investment firms who like the anonymity of dark pools for buying and selling big blocs of shares.

Last December the FCA lowered the minimum amount for a dark transaction to well below levels in the bloc, where exchanges are lobbying for dark trading to be curbed further.

Anish Puaar, market structure analyst at Rosenblatt Securities, said Brexit had given Britain a chance to create a more liberal market structure that is easier to navigate than the EU market.

“The UK might not have to do much to set itself apart. Even if it does nothing, it could become more attractive if the EU tightens curbs on off-exchange trading,” Puaar said.

The announcement comes a day after a government-backed review recommended loosening listing rules to attract more company flotations to London. 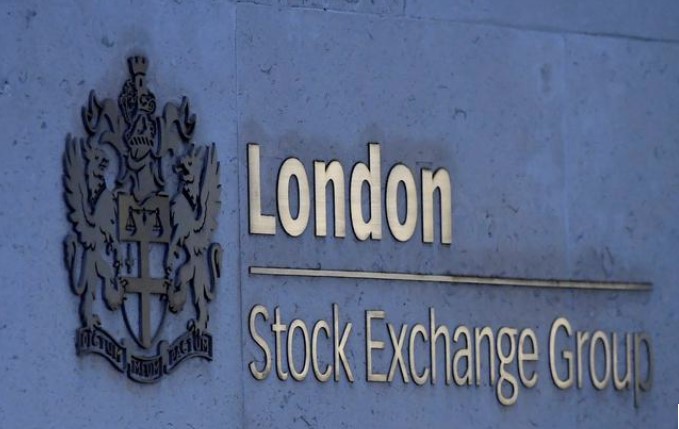