Euronext's decision to move its huge data centre from Britain to Italy because of Brexit could mean a costly headache for banks and other stock traders who measure competitiveness in nanoseconds.

The pan-European bourse said on Thursday it would move its data centre from Basildon, a town east of London, to Bergamo near the Italian financial capital of Milan in the second quarter of 2022.

Bergamo is where Borsa Italiana has a disaster recovery site, and Euronext completed its acquisition of the Milan exchange on Thursday and is keen to show Italy the takeover's benefits.

Italian company Aruba, which runs a 200,000 square-metre cloud data centre in Bergamo, will become the main provider of Euronext's data centre services. Aruba built Italy's biggest data centre on the site of a former cotton factory, taking over also a nearby hydroelectric plant to power operations.

Euronext CEO Stephane Boujnah said regulators were eager to have Euronext's data centre in the European Union following Britain's departure from the bloc, which has left the UK's financial sector largely cut off from the continent.

"All the talk about the shift of trading to Amsterdam missed the fact that UK data centers still host a large amount of EU equity trading," said Anish Puaar, market structure analyst at Rosenblatt Securities.

Euronext said it had considered migrating the data centre from Basildon back to Paris, where it was located between 2000 and 2011, or Amsterdam.

The choice has instead fallen on Italy, which will become the bloc's largest trading venue, accounting for a quarter of all European equity trades.

Traders who compete on speed "co-located" near the Basildon server to cut the latency, or time difference, between inputting and executing a trade to the smallest fraction of a second possible.

Boujnah said Euronext's large sell-side clients with an interest in latency, not just high-frequency traders, would move their physical infrastructure to Italy to be as close as possible to the exchange's servers.

"It's a coordinated effort," he said.

Puaar said the move to Bergamo will require such market makers to install new kit at some cost. "It also redraws trading routes and will require market participants to think about the latency changes," he said.

Boujnah said relocating the Euronext server to Bergamo was a "very material decision" for the group, one of its biggest IT investments in recent years with details provided in October. 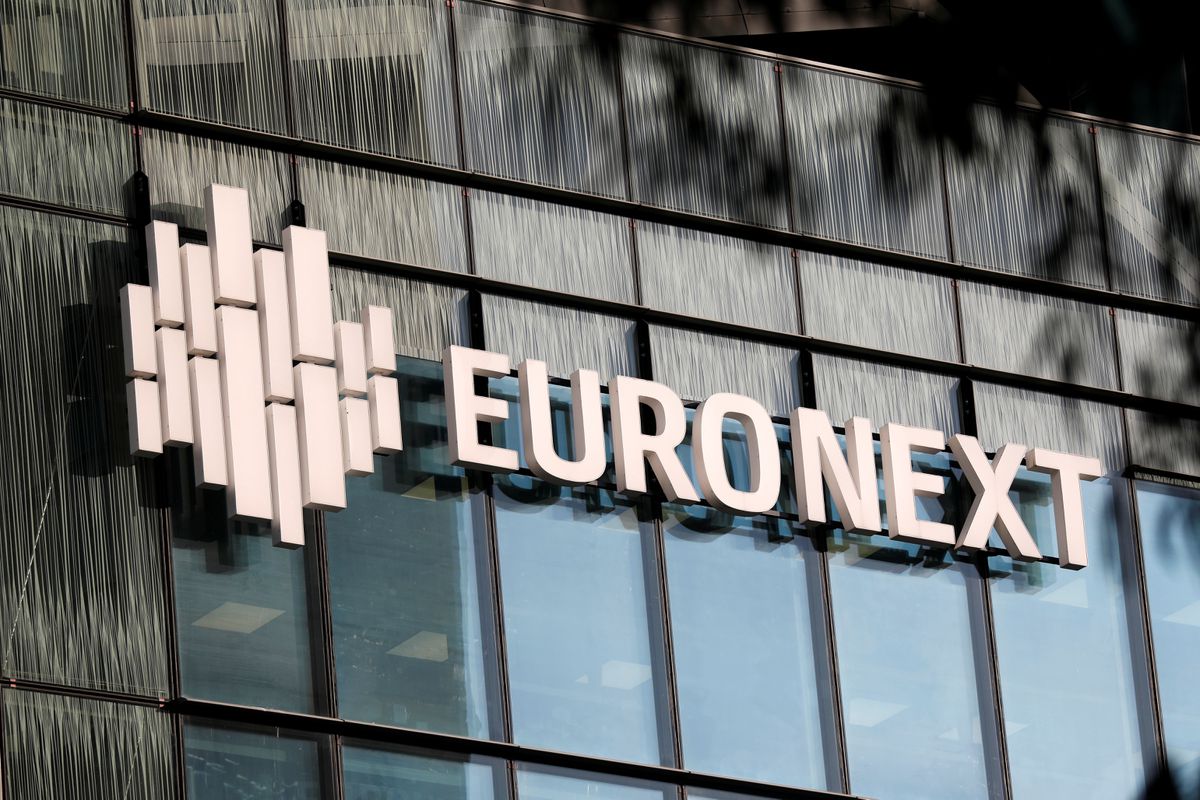