Apple Inc. AAPL 2.09% analysts are weighing in with their thoughts from the company’s "One More Thing" event that showed off the new M1 chip that will power the Mac laptops.

Breaking Up With Intel: The move away from Intel Corporation INTC 1.22% with Apple's own chips has been in the works for some time.

The move was made official with three of Apple’s computers in the Mac lineup switching to the M1 chip, owned by Apple.

Rosenblatt analyst Hans Mosesmann said Apple is adjusting the Air, Mini and Pro 13 inch, but other Mac computers will still have Intel chips inside.

Credit Suisse analyst Matthew Cabral said the move to Apple chips will save $60 a unit. When all Macs switch away from Intel, he said Apple could see an uplift of 1.5% to earnings per share. 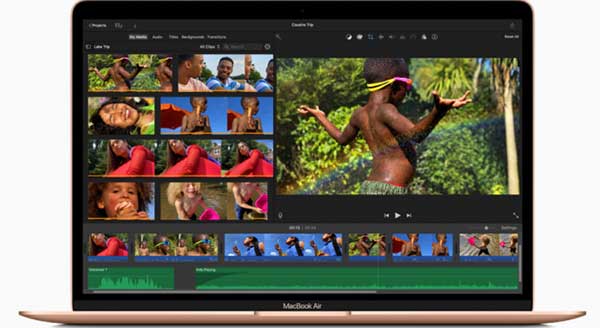