Digital payments companies such as Square are in a position to steal major market share from traditional banks over the next decade, analysts said, as crypto services are driving engagement for such businesses.

Cash App, a service developed by Square, could become the “money center bank of the future,” according to research by Mizuho Securities.

Still, Sean Horgan, an equity research analyst at Rosenblatt Securities, told Blockworks that he believes digital wallets as a group are going to disrupt traditional incumbent consumer banks over the next five to 10 years.

The customer acquisition costs for companies like Cash App and Venmo may range from $5 to $100, he added, as they are helped by the “network effect” of millennials helping older adults adopt the services. This is compared to incumbent banks who may spend $1,000 to gain a new customer, Horgan noted, as they may entice prospective credit card users with free rewards and build out costly bank branches around the country.

Square was a pioneer of gathering users through a free peer-to-peer offering and then rolling out additional products over time, Horgan said. The company’s bitcoin trading capabilities, which were added in 2018, are among the most important services in terms of attracting users to use the platform each day, he argued.

Cash App allows users to buy and sell bitcoin straight from their Cash App balance. Unlike other apps, most of the buying and selling happens in seconds, according to the company’s website, and users can spend their proceeds from a free Visa debit card.

“Bitcoin drives engagement and engagement drives monetization,” Horgan explained. “The more funds you’re bringing onto Cash App, the more you’re considering this thing your primary bank account or primary spending account, the more likely you are to take a debit card or credit card offering out and start using that.” 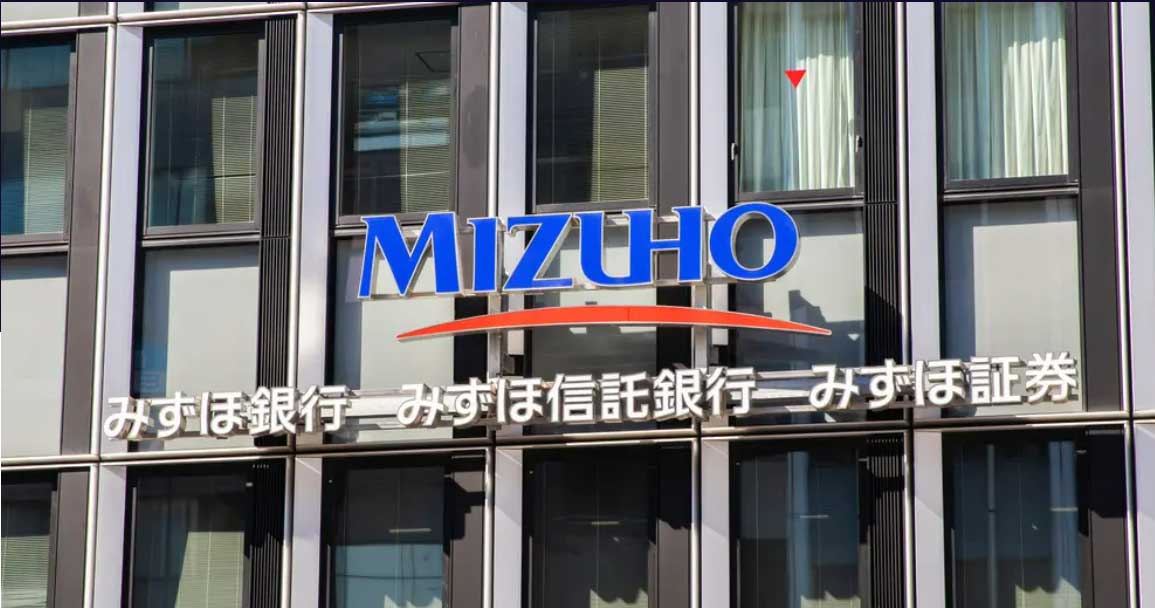