The incremental opportunity comes from Xilinx's exposure to datacenter, networking and auto/industrial, the analyst said.

AMD's third-quarter revenue and EPS outperformance was due to strong performances by the Enterprise, Embedded and Semi-custom and Computing & Graphics segments, he said.

AMD is on track to ship the next-gen Milan server processor based on Zen 3 architecture in the fourth quarter, with volume production expected in the first quarter of 2021, the analyst said.

AMD Could Double In Size, Rosenblatt Says: With new product cycles coming by way of Ryzen 5000 and Milan EPYC3, the momentum seen in the third quarter is likely to continue into 2021, Rosenblatt analyst Hans Mosesmann said in a note.

AMD's acquisition of Xilinx makes sense given that the data center market is in massive flux and offloading dynamics are becoming ever more important, the analyst said.

AMD's ability to have both a strong x86 CPU and GPU roadmap will have significant and sustainable advantages in the world of computing that Intel and NVIDIA Corporation NVDA 0.15% do not have, Mosesmann said.

Given the secular opportunity and $110-billion TAM, inclusive of the Xilinx acquisition, AMD's prospects of doubling in size over the next several years are quite achievable, the analyst said.

Rosenblatt Securities reiterated a Buy rating on AMD with a $120 price target. 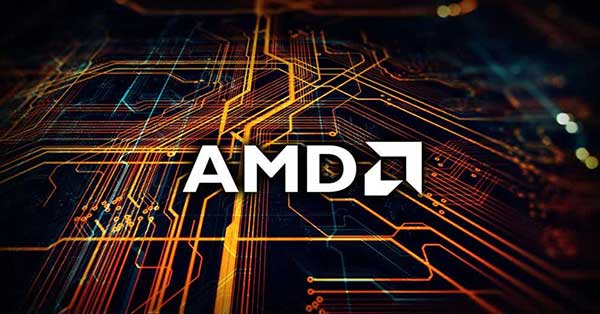