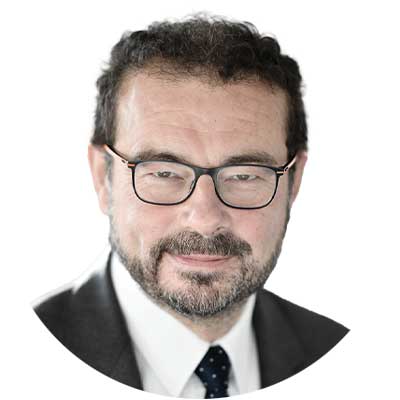 Mr. Guillot began his career in finance in 1987 at DKL James Capel (now HSBC), where he held various positions. In 1991 he joined Enskilda Securities as a market maker, first in Paris, then in London. In 1998 he moved to Crédit Agricole Cheuvreux in Paris, taking over as head of Facilitation, before being made Group Trading director in 2006, in Paris and then London.

Mr. Guillot holds a degree in private law from Paris XI University and is a keen cyclist who has twice completed the Tour du Mont Blanc and Paris-Brest-Paris rides in the same year.