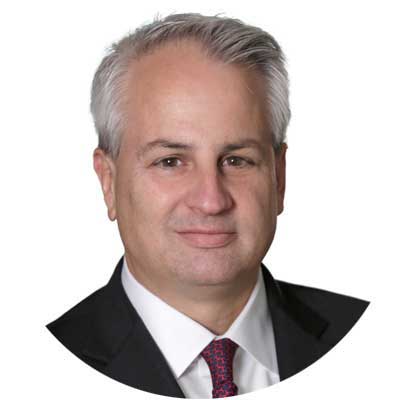 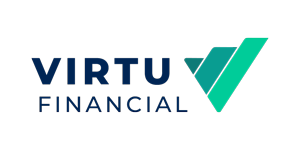 Douglas A. Cifu has been Chief Executive Officer and a member of the board of directors of Virtu Financial, Inc. since November 2013 having previously co-founded the firm in 2008.  Virtu Financial, Inc. (NASDAQ: VIRTU) is a technologically-enabled financial services firm that has offices in New York, Austin, Boston, Chicago, San Francisco, Dublin, London, Paris, Hong Kong, Sydney and Singapore.  At Virtu, Mr. Cifu has led and managed all key strategic and operational decisions, including its initial public offering that closed in April, 2015, the $1.4 billion acquisition of KCG Holdings in 2017, the $1.0 billion acquisition of ITG in March 2019 and various public and private financings.  Mr. Cifu frequently speaks on global market structure issues and concerns with global regulators and at industry conferences and in private settings.

Prior to co-founding Virtu, Mr. Cifu was a partner at the international law firm of Paul, Weiss, Rifkind, Wharton & Garrison LLP, where he practiced corporate law from 1990 to 2008, served on the firm’s Management Committee and was Deputy Chairman of the Corporate Department.  At Paul Weiss, Mr. Cifu specialized in complex merger and acquisition transactions for private equity sponsors and other Fortune 500 companies.

Mr. Cifu also serves on the board of directors (as the lead independent director) of Independent Bank Group, Inc. (NASDAQ:  IBTX), a regional bank holding company.  Mr. Cifu is a member of the Board of Directors of the U.S. Chamber of Commerce and the Board of Visitors of Columbia College at Columbia University.  Mr. Cifu is also Partner, Vice Chairman and Alternate Governor of the Florida Panthers, an NHL hockey franchise.