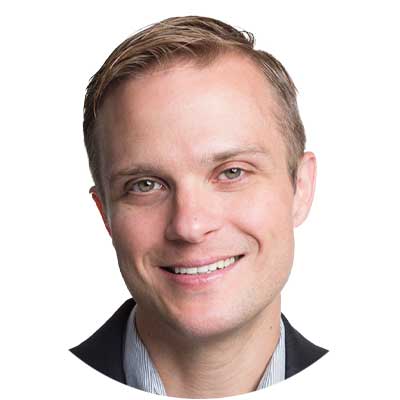 At Bats, the businesses under Mr. Harkins grew rapidly. He led the competitive strategy and thought leadership of the equities business and built and grew the ETF listings business into a major industry player bringing competition and innovations that benefited ETF issuers and investors. Also, U.S. Options market share more than tripled under his leadership, increasing to over 11 percent at the time of its acquisition by Cboe. Most recently, he guided the Bats FX business’ (formerly Hotspot) rapid growth to become one of the largest institutional spot FX platforms in the world.

Mr. Harkins joined Bats in January 2014 when Direct Edge Holdings was acquired by Bats, creating the largest U.S. equities stock exchange operator (excluding auctions). As one of the founding employees and the Chief Operating Officer at Direct Edge, his leadership was instrumental in the firm’s growth into one of the largest players in the U.S. equities market. As part of his responsibilities, he was in charge of operations, product development, sales and the day-to-day activities of the EDGX and EDGA stock exchanges which still continue to operate under Cboe’s current equities franchise.

During his nearly 20 years in the electronic trading space, Mr. Harkins has also held numerous technical, operational, product, and senior sales positions at Instinet, Brut and Nasdaq. He has also received numerous accolades including selection to the 2014 Crain’s New York “Business 40 under Forty,” the 2013 NJBiz magazine “Forty Under 40,” the 2013 Silver Best in Biz award for Best Executive and the 2013 Business Intelligence Group award for Executive of the Year.

Mr. Harkins is also active in the community. He co-founded and hosts the annual Wall Street Rides FAR cycling event that supports autism research, and sits on the Board of Directors of Project Hospitality, which provides food, shelter and services for the needy in Staten Island, NY.

He holds a B.A. from the University of Notre Dame and an MBA from New York University’s Stern School of Business. Mr. Harkins is Series 7, 24, 55 and 63 licensed.