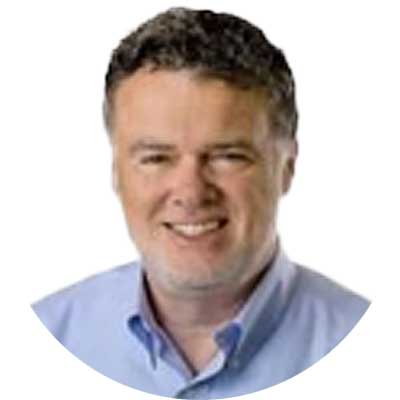 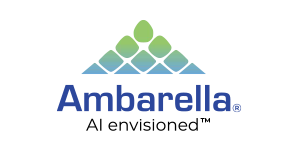 Louis draws on more than 25 years of semiconductor industry strategic finance experience bridging both the industry as well as Wall Street. Prior to Ambarella,  Louis was responsible for Corporate Development & Strategy at Freescale  Semiconductor (formerly Motorola) until its acquisition by NXP. At Freescale,  Louis developed and executed 13 acquisitions and strategic investments. Prior to this, Louis was a Senior Semiconductor Industry Analyst at Morgan Stanley where he cumulatively covered more than 50 publicly traded semiconductor companies and vetted several hundred private semiconductor companies yielding 17 initial public offerings (including industry leaders such as Broadcom,  Cavium, and Silicon Laboratories) and other capital market transactions valued at more than $50 billion. He is widely recognized for his industry knowledge and relationships and was frequently quoted in trade magazines and news services.  A Reuters study ranked him as the fifth most-read analyst on Wall Street in  2001

Early in his career, Louis was involved in the launch of several start-up semiconductor manufacturing companies in Taiwan. During this time his  responsibilities included marketing, operations, and sales activity

Louis holds a Bachelor’s degree in Finance from the University of Arizona and a  Masters of International Management degree, with a focus on international  finance, from the Thunderbird School of Global Management.