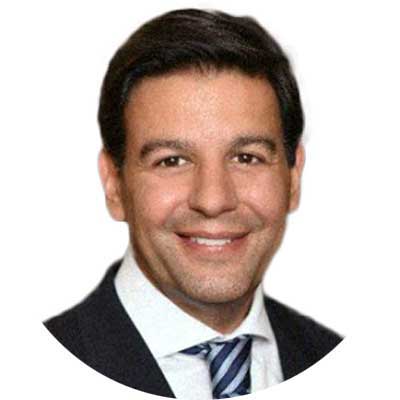 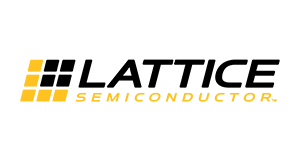 Esam Elashmawi is Lattice Semiconductor’s Chief Strategy and Marketing Officer. He joined Lattice in September 2018 after serving as Senior Vice President and General Manager at Microsemi Corporation since 2010.

Esam brings to the role 30 years of FPGA technology and industry experience. Over the past decade, he has successfully managed and developed solutions and equipment for the datacenter, automotive, defense, communications and industrial markets. He most recently served as Senior Vice President and General Manager at Microsemi Corporation since 2010. Esam previously served as Vice President of Product Development at Actel Corporation, which Microsemi acquired in 2010. Earlier in his career he co-founded SiliconExpert Technologies, a component management software company, which was acquired by Arrow Electronics.

Lattice Semiconductor is the low power programmable leader. We solve customer problems across the network, from the Edge to the Cloud, in the growing communications, computing, industrial, automotive and consumer markets. Our technology, long-standing relationships, and commitment to world-class support lets our customers quickly and easily unleash their innovation to create a smart, secure and connected world.