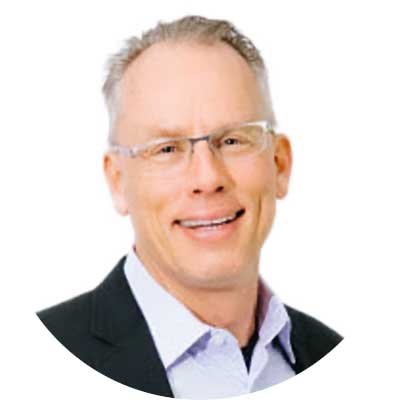 David Heard has served as our CEO and has been a member of our Board of Directors since November 2020. Mr. Heard joined Infinera in June 2017 and served as our Chief Operating Officer from October 2018 to November 2020. During his time as COO, Mr. Heard was responsible for leading the innovation of new solutions and the overall operational excellence of the company, overseeing functions including corporate development, facilities, human resources, information technology, marketing, operations, product lifecycle management, quality, research and development and services.

Mr. Heard brings a proven track record of technology industry leadership, with more than 25 years of success in the industry. Prior to Infinera, Mr. Heard served as President of Network and Service Enablement at JDS Uniphase from 2010 to 2015, and as COO at BigBand Networks (now Arris) from 2007 to 2010. Earlier roles included President and Chief Executive Officer (CEO) at Somera (now Jabil), President and General Manager, Switching Division, at Tekelec (now Oracle), President and CEO at Santera Systems, and various positions at Lucent Technologies and AT&T.