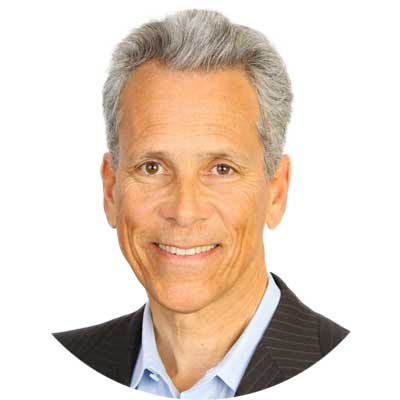 Carl Russo is president and CEO of Calix and a member of the board of directors. Carl has over 25 years of experience in the networking and telecommunications industries. Prior to taking an active role with Calix in December 2002, Carl was a member of the Calix board of directors. Before that, Carl was vice president of optical strategy and groupvice president of optical networking for Cisco. Carl joined Cisco in 1999 as a result of the acquisition of Cerent Corporation, where he was president and CEO. Before Cerent, Carl was COO at Xircom (later acquired by Intel), where he was responsible for sales, marketing, development, and manufacturing of all Xircom products. Carl has also held executive management positions at Network Systems Corporation (later acquired by StorageTek) and at AT&T Paradyne. At Network Systems, Carl was the senior vice president and general manager for the Hyperchannel Networking Group, and at AT&T Paradyne he was vice president and general manager of the data networking products division. Carl serves on the board of directors of Vital Network Services, Inc. Carl attended Swarthmore College and serves on its board of managers.

Calix cloud and software platforms enable service providers of all types and sizes to innovate and transform. Our customers utilize the real-time data and insights from Calix platforms to simplify their businesses and deliver experiences that excite their subscribers. The resulting growth in subscriber acquisition, loyalty and revenue creates more value for their businesses and communities. This is the Calix mission; to enable communications service providers of all sizes to simplify, excite and grow.