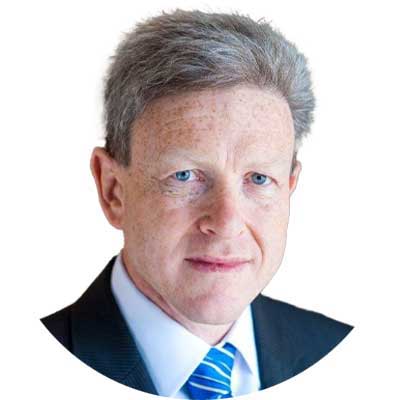 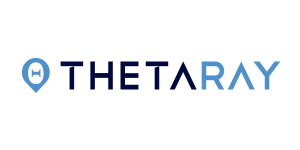 Mark Gazit has over two decades of experience in the high tech industry, with a track record of maximizing revenue, net earnings, and shareholder value for startup, turnaround, and rapid growth global organizations in emerging markets and economies.

Before joining ThetaRay as CEO, Mark served as a Managing Director of Nice Cyber & Intelligence Solutions, an autonomous division of Nice Systems Ltd. Between 2002 and 2010, he served as Group President & CEO of SkyVision, a global telecommunications company that he took from the startup stage to an international company serving over 50 countries worldwide. He has also held pivotal roles in leading companies such as Deltathree, NetVision, NetMedia and Widecom.  Mark took Computer Science and Mathematics courses at Hebrew University and studied Senior Business Administration at Tel Aviv University.

Mark serves on boards of directors in commercial enterprises and non-profit organization, lectures in leading universities and is a highly regarded expert in his field.