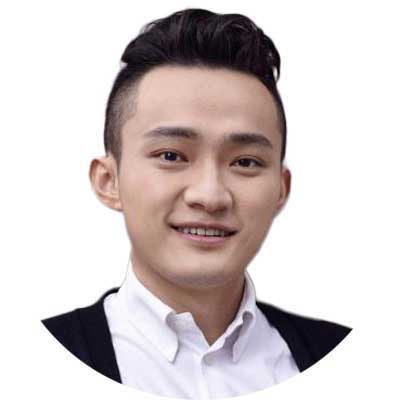 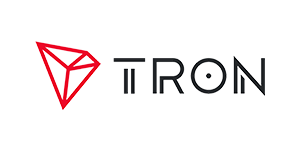 Justin Sun is a serial entrepreneur and very well-known in the blockchain industry. He is the founder of TRON Foundation, and serves as CEO of Rainberry Inc dba BitTorrent since June 2018. Mr. Sun previously led development for Ripple’s China business. He founded Peiwo, a popular live chat App in China with over 10 million registered users, serving as its CEO until July 2017. He became a Davos Global Shaper in 2014 and was on the Forbes 30 Under 30 China and Forbes 30 Under 30 Asia list in 2017. Justin earned his MA from UPenn and in 2013 and his BA in History from Peking University in 2011.

Founded in 2017, Tron strives to create a decentralised internet ecosystem that is efficient, scalable and cost effective. It has since evolved into one of the most active open blockchain & smart contract platforms in the world. It currently hosts more than 32 million user accounts and a robust portfolio of some 150 daily active DApps that average over one million transactions per day. Tron stable-coin protocol is home to the largest USDT circulation with $29 billion, accounting for more than 50% of total global supply.

Based in San Francisco, BitTorrent is behind the largest P2P communications protocol for file sharing with c. 100m MAU globally. The protocol is responsible for moving a significant part of the world’s Internet traffic on a daily basis. Turbo-charged as an offshoot of BitTorrent and Tron protocols, BTFS network is the next generation of decentralized web storage system.