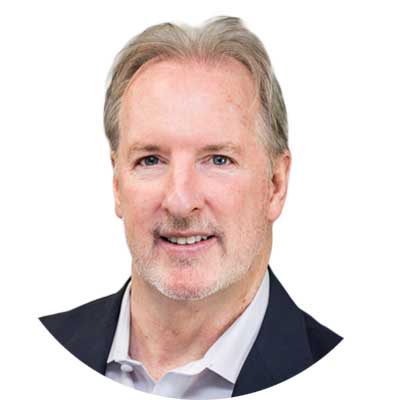 In a career spanning more than 30 years, Bob Cortright has been a co-owner and managed several financial services businesses. Prior to founding DriveWealth, he served as a partner in Tachyon Capital Management, LLC and was a co-founder of TAB Networks, and served as Co-CEO from October 2009 until July 2012. In 2001 he co-founded FX Solutions, LLC, a foreign currency trading business, and served as Co-Chief Executive Officer until May 2009. FX Solutions was named to the Inc. 500 list of fast-growing private companies for three consecutive years. In 2007 Francisco Partners, a private equity firm based in San Francisco, CA, invested $156 million in FX Solutions, based on a $255 million enterprise valuation. Mr. Cortright was also co-founder of Financial Labs LLC, a high frequency principal trading business that achieved profitability within 12 months of launch and was purchased by Bank of America in 2006 at an enterprise value of $43 million. In total, FX Solutions and Financial Labs created approximately $300 million in shareholder value on $4.3 million of aggregate invested capital.

Earlier in his career, Mr. Cortright served in a variety of high-level positions at prominent Wall Street firms, including Credit Suisse A.G., First Chicago Advisory Group, and Merrill Lynch. In recognition of his success as co-founder of FX Solutions, in 2009 he was named co-winner of the 2009 Ernst & Young Entrepreneur of the Year award in New Jersey.

For their partners and new investors all across the world, DriveWealth is dedicated to providing the most contemporary brokerage infrastructure, industry knowledge, and a culture of continuous innovation. The company is committed to embedded investing and fractional equities trading. DriveWealth is looking to make mobile devices a gateway into investing and savings. By putting the markets in the palms of its corporate partners' hands, the company enables them to engage with their customers. DriveWealth is headquartered in Jersey City, with over 240 employees.