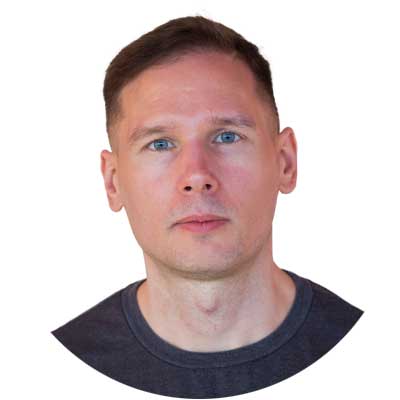 As Viktor moved around Europe and Asia, working in growth marketing for some of the world’s most recognisable technology companies such as Google, it was always important for him to be able to invest. But when he moved to the UK, he quickly discovered how expensive and difficult it was to set up a brokerage account. He felt like there must be a lower cost option, but he couldn’t find one. That’s when he discovered Freetrade, which had just kicked off its inaugural crowdfunding round. So he decided to invest. It turned out that Viktor was one of the first to invest in that round and it caught the eye of Freetrade’s founder, Adam Dodds. Within months, Viktor had joined up as Freetrade’s first marketing hire. Since then, as Co-Founder and Chief Marketing Officer he’s led Freetrade’s efforts to scale to over a million UK customers and he’s leading Freetrade’s overseas expansion.

Viktor is originally from Hungary and lives in the UK.