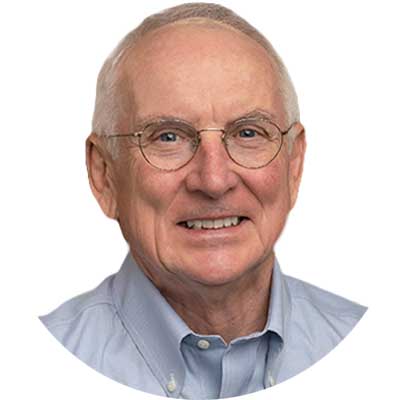 Ciena is a networking systems, services and software company. We provide solutions that help our customers create the Adaptive Network™ in response to the constantly changing demands of their users. By delivering best-in-class networking technology through high-touch consultative relationships, we build the world’s most agile networks with automation, openness and scale.