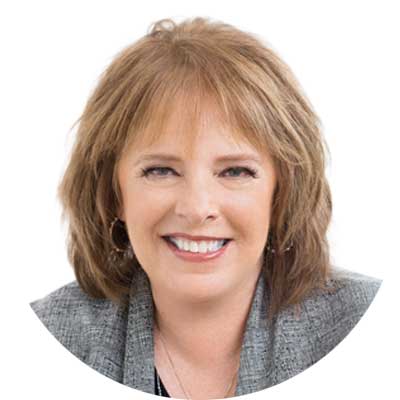 Under her direction, Clearfield has recorded 14 consecutive years of profitability. Today, Clearfield is a multinational business with more than 250 employees and over 800 customers.

Earlier and throughout her career, Ms. Beranek held a variety of executive-level positions with emerging high-growth technology companies, including Americable, Transition Networks, Tricord Systems, and Digi International. She also has extensive non-profit experience including: the City of Fargo, the Metropolitan Planning Commission of Fargo/Moorhead, and North Dakota State University.

In addition to being a published author and public speaker at industry events, Ms. Beranek has been recognized with numerous awards and honors, including the 2016 Minnesota Technology Executive of the Year by Tech.MN, 2016 Female Executive of the Year in New York City by the International Stevie Awards, 2012 Women in Wireline from Fierce Telecom, 2012 regional finalist for Ernst & Young’s Entrepreneur of the Year, Stevie Awards for Business in 2011 as a finalist for Best Executive for non-services businesses and the 2009 Turn-Around of the Year, as well as the Twin Cities Business Journal’s Industry Leader Award in 2009 and Women to Watch award in 2004. Under her leadership, Clearfield was named to the prestigious Forbes Annual List of America’s Best Small Companies in 2013 and in 2021, ranked 12th in Forbes Top 100 Small Cap Companies listing.

To be an industry leader means knowing the customer’s requirements, and then exceeding them. Clearfield leads the industry by helping service providers reduce the high costs associated with deploying, managing, protecting and scaling a fiber optic network. We do this by bringing customer-focused designs to the marketplace, building simplicity into the design and delivering the lowest total cost of ownership.

Headquartered in Minneapolis, MN, Clearfield deploys millions of fiber ports each year throughout North America and beyond.