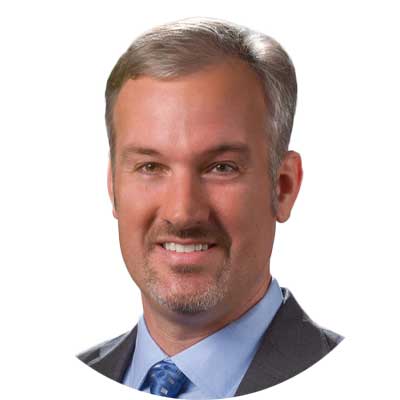 Brian Faith was promoted to CEO in June 2016 after having served as Vice President of Worldwide Marketing and Vice President of Worldwide Sales & Marketing between 2008 and 2016. Mr. Faith has been with QuickLogic since 1996, and during the last 20 years has held a variety of managerial and executive leadership positions in engineering, product line management, marketing and sales. Mr. Faith serves on the GSA Board (Global Semiconductor Alliance) and has also served as the Chairman of the Marketing Committee for the CE-ATA Organization. He holds a B.S. degree in Computer Engineering from Santa Clara University and was an Adjunct Lecturer at Santa Clara University for Programmable Logic courses.