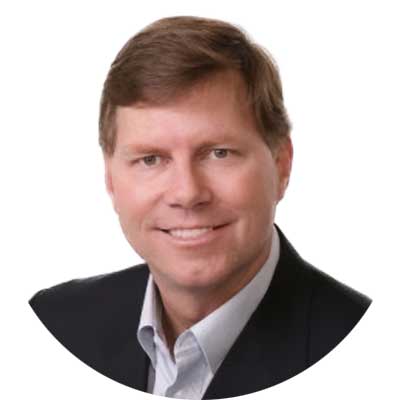 Bernie Blegen has served as our Chief Financial Officer since July 2016 and is responsible for finance, accounting, tax, treasury and investor relations. From August 2011 to March 2016, Mr. Blegen served as our Corporate Controller, and from March 2016 to July 2016, as our interim Chief Financial Officer. Mr. Blegen joined MPS with more than 25 years of experience in corporate strategy, mergers and acquisitions, tax, finance and accounting in the semiconductor, software and publishing industries. Prior to joining MPS, Mr. Blegen held a number of executive finance and accounting positions for other publicly traded technology companies, including Xilinx, Inc. and Credence Systems. Mr. Blegen holds a BA from the University of California, Santa Barbara.