What's the next mega media deal? Maybe nothing

In one way or another, the prevailing view by media observers seems that more mergers and acquisitions are on the way. But here's a contrarian perspective: What if the the most important M&A deals are behind us — at least for the foreseeable future?

With competition in the streaming marketplace ramping up and companies needing scale to stay in the game, more mergers and acquisitions would seem to be the next logical step. Traditional media companies like Comcast's NBCUniversal and ViacomCBS could buy up networks and studios to bring in more content, or possibly partner up. And the tech titans, Amazon (AMZN) and Apple (AAPL), have the resources to do whatever they want in Hollywood. Amazon, for example, is reportedly in talks to buy MGM.

"How do we make money when all of the eyeballs are on Disney (DIS) and Netflix?" Mark Zgutowicz, senior internet and media analyst at Rosenblatt Securities, told CNN Business. "That's the challenge a lot of these companies are facing. How do we compete?"

That could mean more mergers and acquisitions, but there aren't many M&A type of transactions really left, Zgutowicz said.

"You have the two biggest platforms with Peacock and Paramount+, and some smaller companies out there like AMC Networks, Lionsgate and MGM," he noted. "But I'm not quite sure the encore to Discovery/WarnerMedia is going to be as strong." 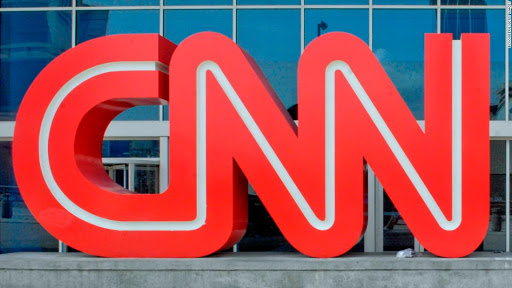