Winners of this year's awards will be announced on 21 November during the Leaders in Trading 2019 ceremony.

As part of the Editors’ Choice award category, the winners of both awards will be announced during the Leaders in Trading 2019 ceremony on 21 November, held at the Savoy Hotel, London.

All of this year’s winners across the Editors’ Choice, Algorithmic Trading & EMS, and Buy-Side awards categories will be announced during the Leaders in Trading awards dinner. Visit our event page here for more information and to book your place at this year’s ceremony. Congratulations to all the nominees.
‍ 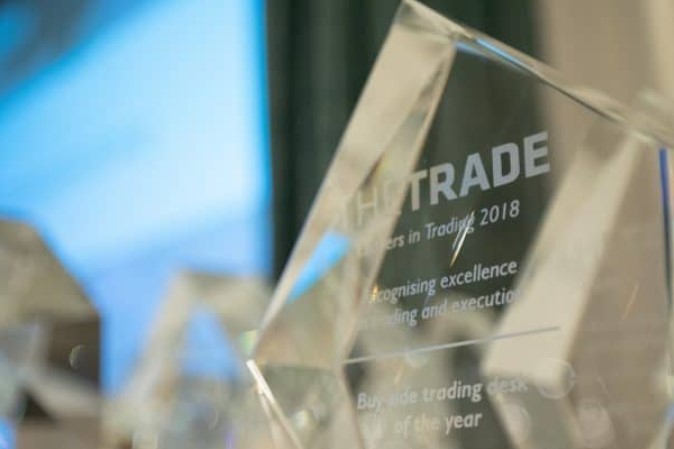