Microsoft Stock Could Have 50% Upside. Here’s Why.

Microsoft stock is getting a boost on Thursday from Rosenblatt Securities analyst John McPeake, who picked up coverage of the software giant with a Buy rating. The analyst’s $301 target price implies a potential gain of nearly 25%.

“Microsoft is the most important software company on the planet, with over 1.3 billion devices running Windows 10, over 1.2 billion users of Microsoft Office, 1.2 billion identities in their Azure Active Directory, and a 10-fold increase in daily active Teams users in just the last year to 145 million,” McPeake writes in a research note. 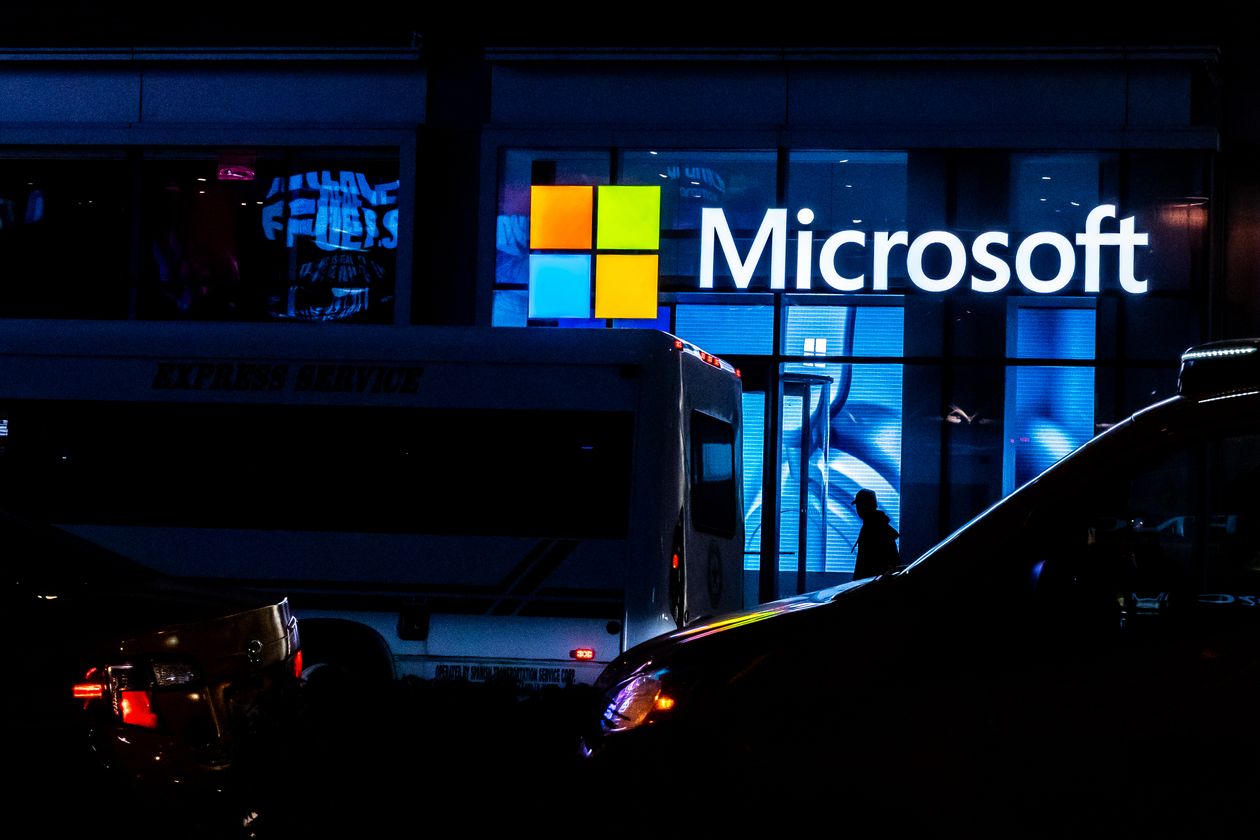