European Union-based investors should be given an easier time trading some of the world’s most popular equities on foreign markets, including possibly in the U.K. after Brexit, according to recommendations from the bloc’s top markets regulator.

The Paris-based European Securities and Markets Authority said Thursday that current EU restrictions go too far and should be scaled back to help investors access the most liquid markets and get the best prices for their trades.|

The recommendation comes at a fraught moment in broader Brexit negotiations, with the EU indicating it’s not ready to open access to many parts of London’s financial markets. For the past year, the EU has dropped equivalence recognition of the Swiss stock market in a Brexit-related standoff, forcing the repatriation of trades in EU-based companies’ shares.

ESMA’s proposed approach “would largely fix some of the equity-trading issues posed by Brexit, by allowing EU firms to trade U.K. stocks out of London,” said Anish Puaar, a market structure analyst at Rosenblatt Securities. 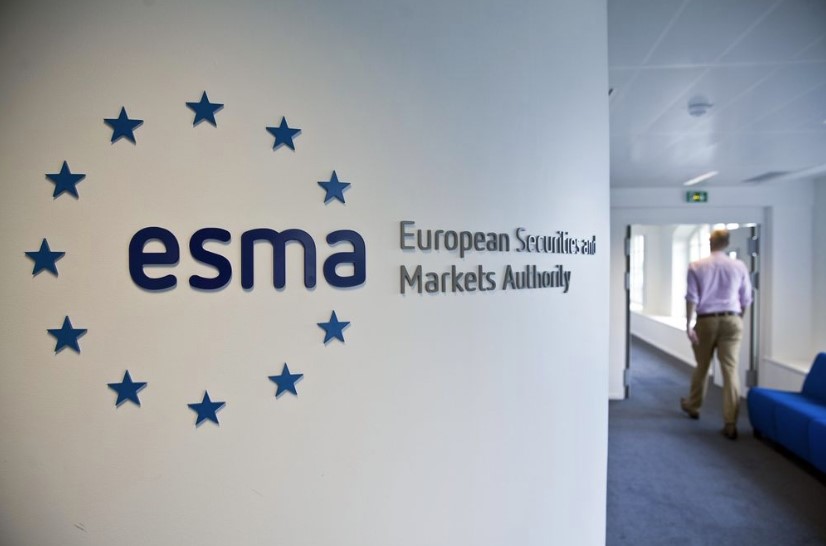