Disney wins this round: Here’s where the streaming giants stand at the end of earnings season

This round, Disney beat Netflix.

Disney’s continued growth, juxtaposed with a disappointing quarter for Netflix, was the big story of this quarter’s earnings season.

Disney benefited from a handful of popular movies, including “Cruella” and “Luca,” that it placed directly on its Disney+ service in the quarter ended June 30, while Netflix is banking on a return to growth next quarter, when hit originals such as “Sex Education” and “Money Heist” return to the service.

“Last quarter, we had a little bit of weakness in streaming subs both at Netflix and Disney. The weakness continued for Netflix, but it didn’t for Disney,” Mark Zgutowicz, an analyst at Rosenblatt Equity Research, said in a CNBC interview. “Disney+ is about 90 million subs behind Netflix globally now. With this number today, it’s tracking toward a 20 million net add gain on Netflix this year.” 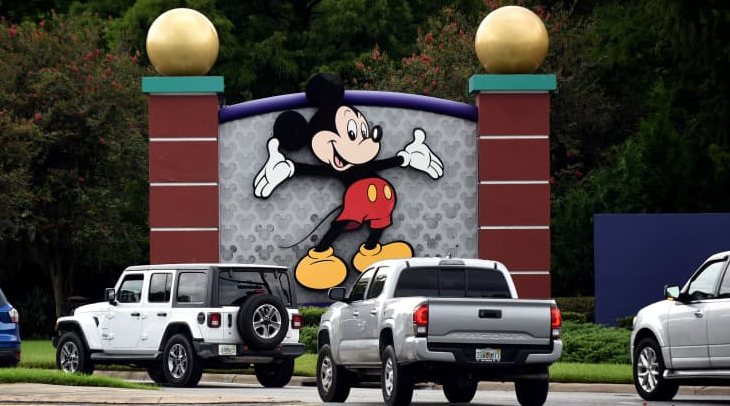