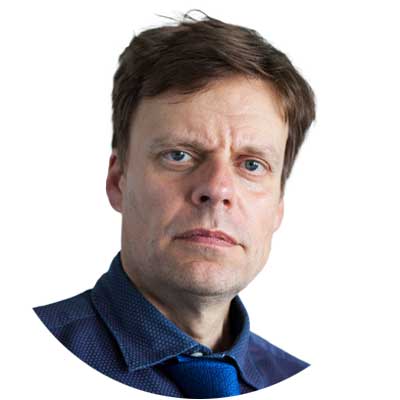 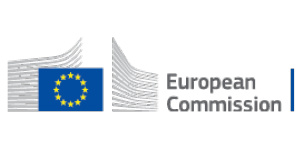 Tilman Lueder holds a doctorate in law from the University of Tübingen.

Before joining the European Commission in 1999, Tilman was as an associate in Cleary Gottlieb Steen and Hamilton LLP. He worked on European and German antitrust and merger control issues.

His first job in the Commission was that of a case manager dealing with antitrust and state aid cases in the area of post and telecommunications in the Directorate General for Competition.

In 2002, he became the spokesperson to Commissioner Mario Monti, responsible for Competition, a position he successfully held until being appointed, in 2005, Head of the Copyright Unit of Directorate General for the Internal Market (DG MARKT).

He pursued his career to become Head of the Asset Management Unit (2011-2015) in DG MARKT, later the Directorate General for Financial Stability, Financial Services and the Capital Markets Union (DG FISMA).

As of September 2015, Tilman heads the Securities Markets Unit in DG FISMA.