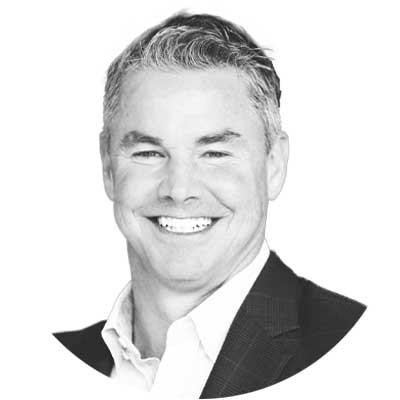 Steve Quirk oversaw the strategy and deployment of initiatives for Trading at TD Ameritrade. He also served as a member of the company’s Senior Operating Committee, which shaped the strategic focus of the organization. Under Quirk’s leadership, TD Ameritrade debuted the Investor Movement Index® (IMXSM), a proprietary, behavior-based index that aggregates Main Street investor positions and activity. Quirk focused on teaching the next generation of investors and has championed the creation of the TD Ameritrade U program to bridge the gap between academia and reality. Prior to that role, Quirk was responsible for the development of new trading tools and technology enhancements for the thinkorswim® trading platform. Quirk’s trading career began in 1987 on the Chicago Mercantile Exchange and Chicago Board Options Exchange (CBOE). While at the CBOE, he served on the exchange’s Index Market Performance Committee and the Arbitration Committee. He was a partner with SCMS for seven years, trading options on index products. He also led the Chicago operations of Van der Moolen USA. He is often asked to comment on the markets and for insight into Retail client behavior and has been featured on CNBC, Fox Business, Barron’s and The Wall Street Journal. Quirk graduated from the University of Wisconsin with a BBA in Risk/Insurance and Marketing. He holds Series 3, 4, 7, and 24 licenses and is an active Board Member of Cara Collective.