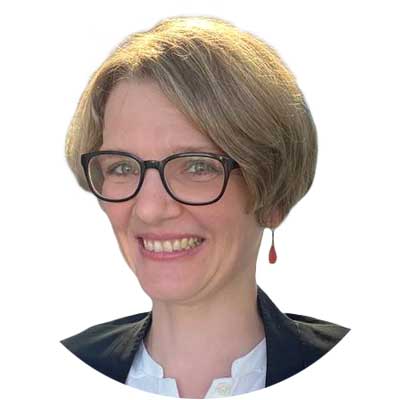 Head of Products and Regulation

Sandra joined Deutsche Börse in 2006 as a key account manager for issuers in primary markets, previously having worked as an investment manager in Private Wealth Management at Deutsche Bank. In 2010 she moved to London where she dealt with institutional clients and worked on business development projects. In 2012/2013 she played a key role in helping the industry implementing the German HFT Act. Later she took a role in shaping European market structure and headed the MiFID II project for Deutsche Börse's cash market. Sandra returned to Germany late 2016 as Head of Products & Regulation where she is responsible for product management and development of institutional equities and ETFs as well as dealing with any regulation affecting cash equity trading. Her team has won several global ETF awards and launched the first centrally-cleared Bitcoin ETN on XETRA in June 2020. In 2014 Sandra was nominated as Top40 under 40 in Trading & Technology by Financial News. She holds a PhD in Economics. Sandra is married and has one daughter. 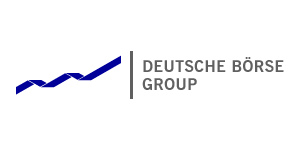