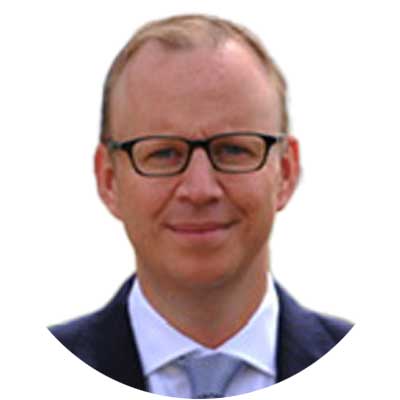 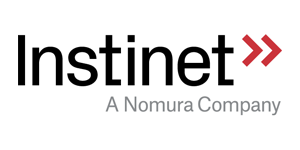 Richard Parsons joined Instinet in 2002 as a US Equity Sales Trader and has since held various roles including Head of International Trading and Head of European Coverage.  In March 2011, Richard assumed responsibility for all Instinet's Sales and Trading activities in Europe.  Richard was appointed CEO of Instinet Europe in May 2016.  Prior to joining Instinet, Richard spent 9 years on the Buyside - starting his career at Gartmore Investment Management.