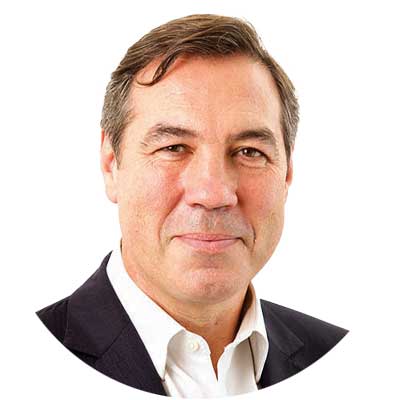 A founding employee of Bats Europe in 2008, Hemsley is a well-respected industry expert and leader whose team has played a major role in transforming Europe’s equity markets over the past decade. In 2011, Mr. Hemsley led the transformative acquisition and integration of Chi-X Europe, creating the leading stock exchange group in Europe, surpassing legacy markets which had been in operation for hundreds of years. Under Mr. Hemsley’s leadership, Bats became a Recognized Investment Exchange (RIE) in 2013.

Cboe Europe and Hemsley have received numerous awards, including the Financial News Trading & Technology Awards honor for “Exchange Group of the Year” for the past four years in a row. Mr. Hemsley has also been named to the “FN 100 Most Influential” list, which recognizes key financial executives impacting European financial markets, every year since 2009. In 2015, Mr. Hemsley received the Financial News “Decade of Excellence” award for outstanding contribution to Capital Markets and in 2018 he received the “Industry Leader of the Year” award.

Before joining Bats, Mr. Hemsley was Managing Director and Chief Information Officer at LIFFE, running its Market Solutions group. A LIFFE board member, he was also heavily involved in the sale of the company to Euronext.

Mr. Hemsley shares his market structure expertise with various industry groups and is a frequent speaker at industry conferences. He was previously a member of the European Securities and Markets Authority (ESMA) Secondary Markets Standing Committee and the ESMA Stakeholders Group, providing consultation on the impact of market structure changes and ESMA policy development.