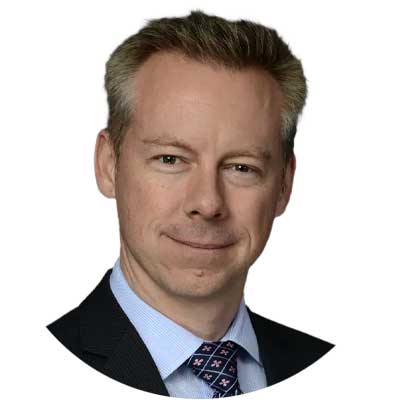 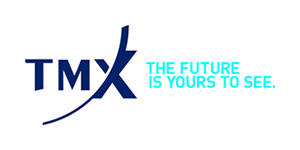 Prior to his appointment as CEO on August 17, 2020, Mr. McKenzie served as TMX Group Chief Financial Officer and was responsible for corporate strategy, corporate development, investor relations and the financial management of the company as well as for the administrative oversight of TMX Group's Capital Formation business.

Working with TMX for over 20 years, Mr. McKenzie's career has included senior roles within Corporate Strategy and Development and Corporate Finance. He has led financial and strategic planning efforts and managed various TMX acquisitions, including the Maple transaction, the acquisitions of Montréal Exchange and Trayport, as well as the resulting integration initiatives.

From July 2015 to August 2016, he served as President of CDS, Canada's equity and fixed income clearing house and a wholly-owned subsidiary of TMX Group. Prior to that he was the Chief Operating Officer (COO) and CFO of CDS.

Mr. McKenzie is a Chartered Professional Accountant (CPA, CMA) and has an MBA from Edinburgh Business School, Heriot-Watt University and an Honours BA from Wilfrid Laurier University. He has served on a number of boards, and currently is a member of The Accounting Standards Oversight Council.