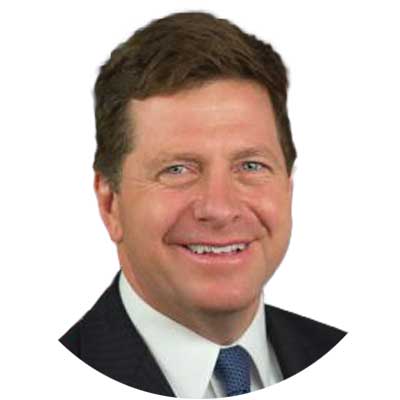 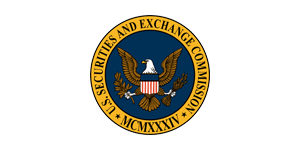 Jay Clayton was nominated to chair the U.S. Securities and Exchange Commission on January 20, 2017, by President Donald J. Trump and was sworn in as Chairman on May 4, 2017. In addition to chairing the SEC, he is a member of the President’s Working Group on Financial Markets, the Financial Stability Oversight Council, and the Financial Stability Board. Chairman Clayton also participates on the Board of the International Organization of Securities Commissions.